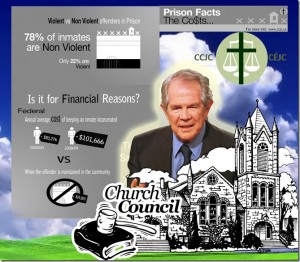 (article previously posted at InsidetheJar) Capacity and Taxation: Tools of Control Travis Lane Part four in a series on the task force report. Many of the problematic recommendations in the report seem to stem from the desire for governmental market control, with a particular focus on influencing the end user. Where personal carry limits and fear […]

A 1972 report on cannabis first commissioned, and then rejected, by drug war hawk, Richard Nixon, was titled Marijuana: A Signal of Misunderstanding. That sounds about right for Justin Trudeau’s Cannabis Act, Bill C-45, which might better be called, Cannabis: A Signal of Willful Ignorance. Why ignorance? To begin, its use of oppressive penalties is […]

By Jerry Golick I received a number of responses to my Ten Reasons Canadian Physicians Will Come to Love Cannabis blog post.  One reader asked me to justify certain claims I had made. To do so properly is a rather large project, so I have decided to to break my response down into a number […]