Deprecated: The $control_id argument is deprecated since version 3.5.0! in /home/oq5ayjaeetjt/public_html/wp-content/plugins/elementor/modules/dev-tools/deprecation.php on line 304
 How Can Cannabis Help in the Treatment of Depression - Cannabis Digest
Skip to content

Depression is one of the most common mental illnesses around the world. The fact that it is affecting more than 15 million Americans age 18 and over each year and the fact that there is not one exact cause for its occurrence makes Depression a very serious mental illness. Luckily, there are a number of treatment options that we can choose from. We have some of the more conventional ones such as taking antidepressants and signing up for talk therapy, and there are some of the still more conversational ones such as using medical marijuana to treat your depression. 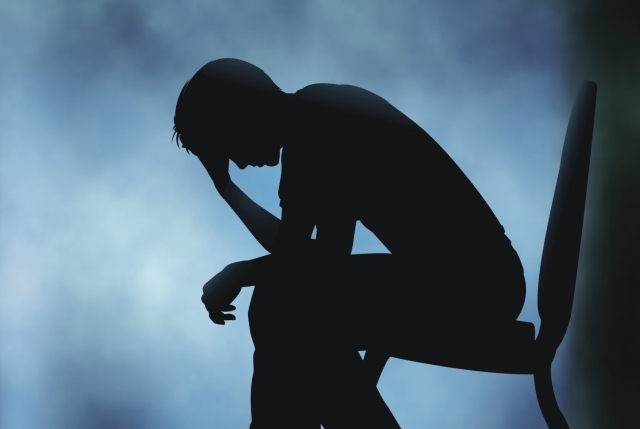 This interesting topic is the exactly one that we chose to talk about today. Do you believe that marijuana can help treat your depression symptoms? Are you willing to try it to find out? Let’s discuss the beneficial effects of the medical marijuana against Depression to help you make this decision on your own.

The beneficial effects of medical marijuana in the treatment of Depression

Dealing with Depression cannot be an easy thing to do day after day. But do you know what the trick is in finding the right treatment? The trick is in being open-minded, patient and dedicated to the process of getting your life back to normal by taking small yet meaningful steps. You will have to learn to be open to trying new things even if they may seem a bit controversial. For example, what do you think about trying yoga and meditation as treatment options for Depression? And how about trying Marijuana? If you have had tried Marijuana, then you probably know that it affects your body and mind, improving your appetite, sleep routine, mood, etc. And these are exactly the effects that we are looking for when in the middle of a Depression treatment. So if you are a bit skeptical, please do go through the previous article and try to understand how exactly marijuana affects your body and mind and how it is supposed to help you overcome Depression. And from then on the decision of trying it or not, it is all up to you.

Sophie Addison is a popular blogger and skincare expert. She is very passionate about writing on skincare and beauty. She has posted articles on tips for fine lines and wrinkles, joint pain treatment, weight loss and fitness news. Apart from work she likes gardening and listening music. You can also contact her on Facebook, and Pinterest.

In Weedy Blues Part One, we looked in detail at how newspapers in Canada, especially in BC, have helped to create a contemporary spectacle: the “grow-op” scare. Based on content analysis provided in Susan Boyd and Connie Carter’s Book, Killer Weed: Marijuana Grow-ops, Media and Justice, we noted that elements of this scare included harping […]