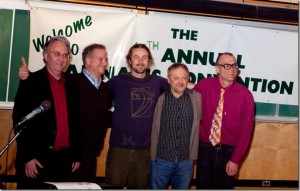 David B. Allen M.D. Cannabis plants need 12 hours of continuous darkness to produce flowers. Interrupting the dark cycle with light, even briefly, inhibits the plant’s ability to flower. This demonstrates that the enzyme system for flowering requires 12 hours of continuous darkness (or low light) to produce flowers. Plants in nature are not exposed […]