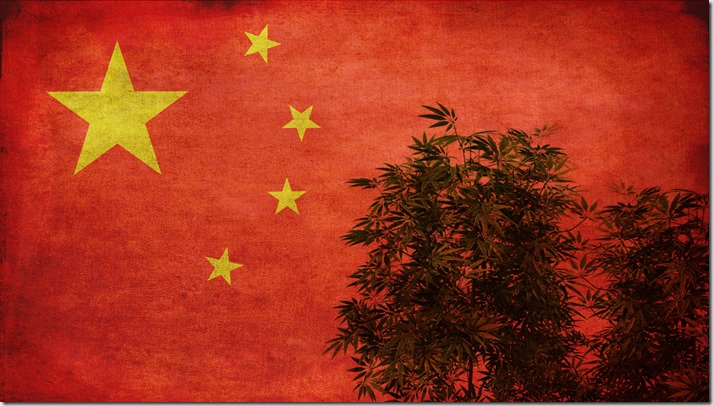 If you are an investor and have a firm eye on the hemp industry in Western or Central Canada, this might just be the ideal time to jump in with both feet.

Alberta appears poised to be a leader for hemp firms which are diversifying processing and product opportunities. Marking itself as one of the top hemp-producing provinces, Alberta Agriculture has sought to support new biomaterials through agencies like Alberta Innovates-Technology Futures (AITF) by enabling ongoing research and development of hemp and hemp processing systems.

Dr. Jan Slaski and Dr. John Wolodko of Alberta Innovates-Technology Futures have been featured in recent media clippings conducting research on hemp fibre products at an Edmonton lab (Source: Western Producer). Why is this relevant? Because AITF operates within the system of government—industry and academia—and is aligned with the policies of the Government of Alberta departments: to grow the province’s economy.

According to a report by Farm Management Canada, the Alberta BioMaterial Centre, situated in Vegreville, is a partnership of Agriculture and Rural Development (ARD), Environment and Sustainable Resource Development (ESRD), and Alberta Innovates Technology Futures (AITF). As a pilot operation, it gives technical expertise to at least three companies developing hemp fibre products.

“The fibre market is emerging in Alberta. We are working on developing and detailing the competitive advantage of hemp grown in Alberta,” says Lori-Jo Graham, Development Officer with the Bio-Industrial Opportunities Branch of Alberta Agriculture. “Three companies—Motive Industries (Calgary); Stemia Group (southern Alberta); and TTS (Edmonton)—are progressing well and will be key to developing the processing services, manufacturing capacity, and market connections which will be required.” The goal is what’s called a robust hemp value chain (Source: Farm Management Alberta). 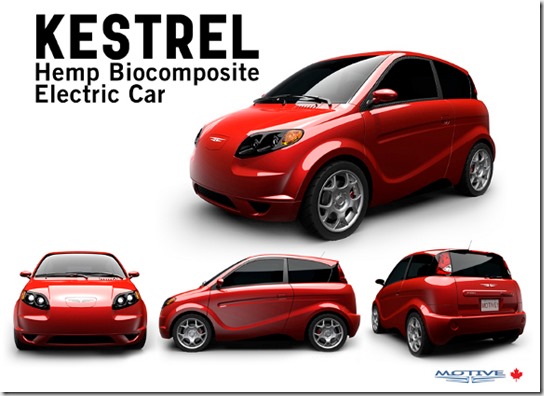 We learn that Stemia is in the process of setting up and developing a new facility in southern Alberta. Its site intends to manufacture products for the paper, construction, and automobile industries. Some may recall my article on Motive Industries and their hemp car, the Kestrel, which is paving the way for sustainable personal transportation by using hemp as building material.

TTS Inc. in Edmonton is reported to be a joint venture between Weyerhauser and the town of Drayton Valley, to make a non-woven matting line in the old wood manufacturing plant. Information there is that TTS got the matting line equipment from a dormant plant in Vancouver that was taken to the site. To fully understand this development, follow-up with Weyerhauser is recommended.

There are other companies already working on high-value market products made from hemp. According to reports, Emerson Hemp Distributors is a well-established plant in Emerson, Manitoba. It’s a processing plant for hemp straw, selling hemp fibre and core to Canadian and U.S. markets specializing in animal bedding, green construction, and building markets.

Also making the rounds on social media is Cylab International, in part due to the buzz from a recent headline by Barb Glen of the Western Producer. This hemp processing company intends to move its manufacturing operations from China to southern Alberta. “It’s definitely going ahead,” Cylab chief executive officer Brett Boag told The Western Producer.

Boag adds, “There is lab set up in Springbank”. Western Producer also reports that Cylab is looking at a plant near Nanton which would purchase long-fibre hemp for production of bio-composites. But at deadline, Cannabis Digest was not able to confirm beyond this. According to <coinfo.info> on Google, which may not be entirely accurate, it was incorporated under “1923613” in Hong Kong on June 17, 2013, and is a private company. Brett Boag has a LinkedIn profile which says, “CEO at ICE Corporate Consulting… Shandong, China.”

We’re told that Cylab has managed a plant operation in China for eight years, where its product is manufactured for the U.S. market. The company seeks to lower transportation costs in relocating to Canada. The broad estimated value of the $32 million processing plant is being taken as a given by Boag and that such a factory can and will process hemp fibre into construction materials, animal bedding and other products and byproducts e.g. Biofuel. 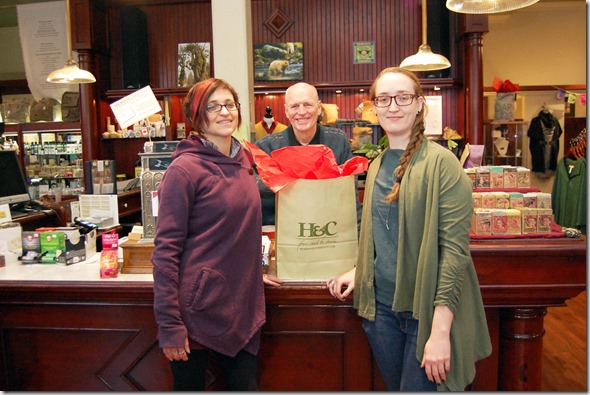 Bill Finley of H&C in Victoria says, “Hemp & Company is very happy about this new development. It shows the growing awareness of utilizing this marvelous plant. It will be a boon for farmers, and the residual effect will be the increased accessibility to all hemp products. The only current downside for us is that they will not be producing hemp textiles for clothing. H&C’s desire is to buy the first Canadian-grown bolt of hemp fabric when that magical day comes!”

On the hemp food end of things, Finley mentions that “Manitoba Harvest is definitely a leader”. Word on the food-movement front is that Manitoba Harvest is looking to expand acres to reach its goal of processing 25 million pounds of hemp seed in 2014.

Just across the water, Naturally Advanced Technologies in Vancouver has been promoting a “Crailar” technology over the past decade. This was done in partnership with the National Research Council Canada (NRC) and the AITF. They make textile products, and predominantly have been using flax bast fibres. Much of their processing has been done in the U.S.

Finley adds that NAT is known to Hemp and Company, and says, “The company were originally Hemptown from Vancouver.”

Finley explains, “the company was funded with government money, and then subsequently, moved to the U.S. to use flax instead of hemp.” He was not sure if the company had plans to ever return to their roots in Canada. There was word that the company had teamed up with Haynes to make underwear, but this arrangement has yet to be evidenced.

According to previously published stats, Canadian farmers planted 66,671 acres of hemp in 2013. The main market for hemp is the U.S. It’s not clear how the recently approved “hemp cultivation for research purposes” in 10 states will affect the Canadian situation. Since commercial hemp cultivation remains banned, sustained interest and investment in hemp fibre processor facilities cannot but help Canada’s current edge.

Check out the beautiful Art work that is featured on the cover of the Winter Issue #51 of the Cannabis Digest quarterly publication. Issue #51 goes to print this weekend, so be sure to look out for this gorgeous image in a headshop, coffeeshop or dispensary near you. If you would like to receive digests […]

By Steven Faryna I’m going to be writing about the why’s and how’s of starting a cannabis oriented university or college club. Apart from giving you the basic information on what you will need to do, I also hope to convince you of the great experiences that a school club can bring. On Oct. 5, […]