Deprecated: The $control_id argument is deprecated since version 3.5.0! in /home/oq5ayjaeetjt/public_html/wp-content/plugins/elementor/modules/dev-tools/deprecation.php on line 304
 Trichome-Graphic-copy-1024x1024_thumb.jpg - Cannabis Digest
Skip to content 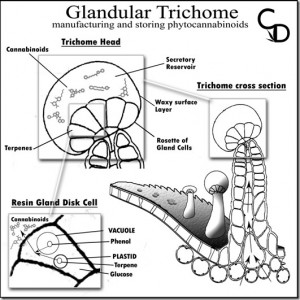 Another Look at the Subject Judith Stamps The conversation below began as part of a research project. I was checking in which war morphine was first used. The American Civil War, it turns out, is the correct answer. It was also widely use in WWI and WWII. But I was struck by an odd fact. […]