Deprecated: The $control_id argument is deprecated since version 3.5.0! in /home/oq5ayjaeetjt/public_html/wp-content/plugins/elementor/modules/dev-tools/deprecation.php on line 304
 Kris Shares his Medicinal Cannabis Story - Cannabis Digest
Skip to content

Thanks for taking the time to read the first article I’ve penned for any publication, so I appreciate your generous compassion. As I gave much thought to what to write about first; almost too many topics on medical cannabis but yet which was the one to begin with?

I decided to write on what got me here in the first place. I’ve been involved in medicine / life-saving most of my life in one form or another. I was a paramedic for many years, sold medical devices, brokered new and disruptive medical devices into Canada with my own company for a time. I have quietly been researching cancer for…oh…15-20 years. I’m not really sure what the trigger was for that topic; but if I ever needed one I certainly have it today.

As many of you have noticed, cancer is not the disease of old men and women like it used to be when I was growing up. It’s not that you never heard of it; but today it’s everywhere. I went to three funerals last year where the mean age was about 38, all cancer related. I had a cousin die last week (pancreas); he was 57. Two others I know just last week were diagnosed; one lung and one colon, both in their 50’s. Fifty doesn’t seem so old to me anymore since I’ll turn 50 this year. 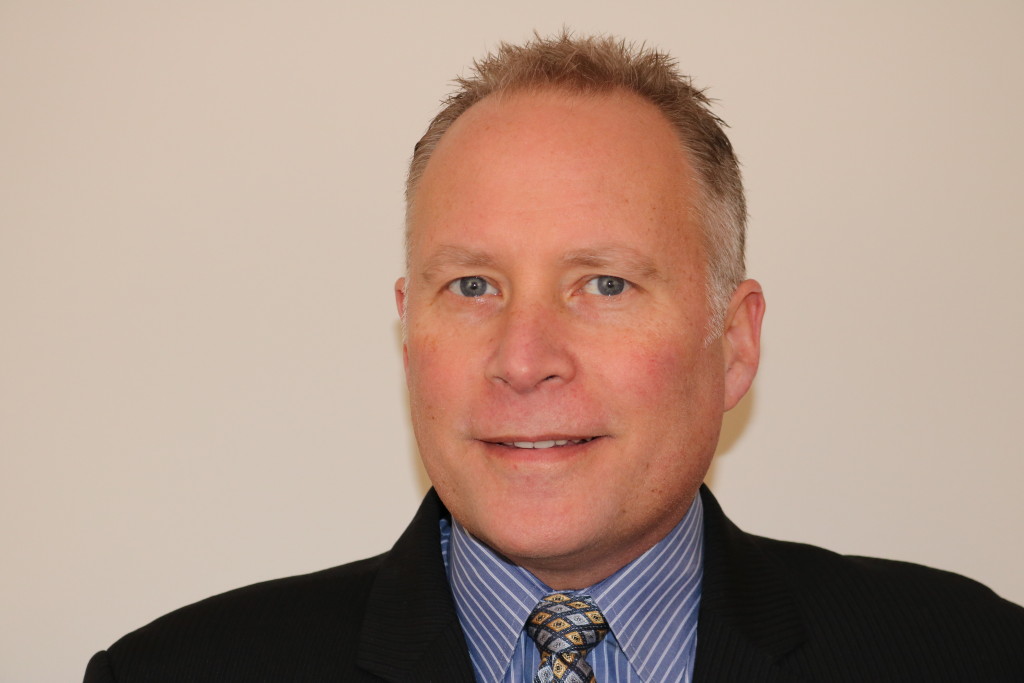 I have another very close friend whose daughter was diagnosed with a glioma at eight years old, he and his mom were subsequently diagnosed with a brain tumours the same year.  If six degrees of separation is actually true then that means a good number of you are seeing similar diagnoses with your friends, family and co-workers. You have my sympathies as well.

I read a great deal of how cannabis applies to cancer for years but decided to take it on much more seriously last year. I completed the Medical Cannabis Curriculum which is the only recognized clinical program in Canada (for clinicians). I wanted to know more and the more I learned the more I couldn’t put it down. This is in no way the big bad plant we were told about for the last ninety or so years. Not even close! Part of my work over the last ten years was a ton of clinical research and I mean a ton! A lot of it was in venous thromboembolism, wound and a very healthy amount in cancer and cannabis.

It has become painfully clear to me that cannabis has been one of the biggest snow jobs perpetuated by government, pharmaceutical, petrochemical and textile companies. I don’t mean “oh they skewed a few things”, cannabis has been completely misrepresented. Many of my comments will include recreational use to some extent, however my interest personally is cannabis as a medicine. Let me say unequivocally that this plant has potential in medicine like nothing I have seen before and I’ve seen a lot.

I will be writing from a medical perspective for the most part however, the rights and freedoms of ours as a society where cannabis is concerned is not lost on me and I may decide to comment on that from time to time. It is as you know, a hot topic these days with many moving parts.

A Post Prohibition World; The Social Impact of Legal Medical Marijuana and more from the Cannabis Digest this week October 11th – 17th, 2014 with Owen Smith   Notes/Links Oct 11 UK Drug Policy Slow to Shift By Mark Knowles Mark Knowles keeps us up to speed with #Cannabis in the #UK . http://cannabisdigest.ca/uk-drug-policy-slow-change/ UK […]