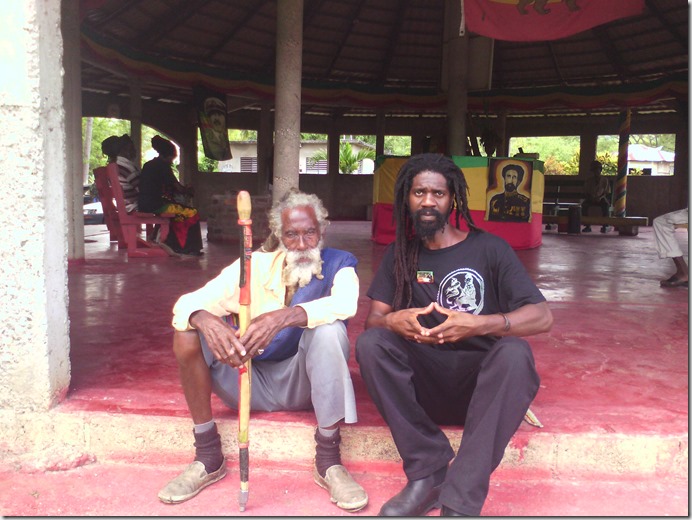 Marley Natural is the world’s first global Cannabis brand featuring a line of products ranging from skin creams and oils to vaporizers and Jamaican grown strains of herb.  But the negotiation between the Bob Marley estate and Seattle based Privateer Holdings equity firm has raised the eye brows of the global Rastafari and grass roots communities alike.  One concern the Rastafari Community is having with this new business development is that it does not want its dreadlocked and bearded (lion) image or its Intellectual Property (IP) ending up in the hands of capitalist predators.  Such predators may include private investors who previously have had negative perceptions of Bob Marley and the Rastafari Culture he spent half of his life and musical career practicing and representing.  According to Brendan Kennedy, CEO of Privateer Holdings “We’ve learned a lot over the past year about Bob’s views towards Cannabis and how he viewed the herb differently”(http://www.bobmarley.com/company-news/marley-natural/). The question some are now positing is how come Privateer Holdings are just now learning of Bob Marley’s “different view” towards Cannabis?  Another critical question is that prior to exploiting his name and Rastafari image, what was Privateer’s previous view of Bob Marley and his supposed “different view” of herb?

Relating to Bob Marley’s pioneering role in global activism for ganja legalization, in a recent statement made by Cedella Marley published by The Gleaner she confirmed that “Our father was leading this conversation for 50 years, so it’s natural that he’s part of this conversation today” (The Gleaner 2014).  But presently in Jamaica and elsewhere around the world, the Rastafari Community along with its sympathizers is declaring that Bob Marley’s global message pertaining to ganja legalization was simply the message of the Rastafari Community. It is evident that Bob was adherent to the Rastafari faith up to the very moment of his untimely death!  So the Rastafari Community seems to be reminding the world that Robert Nesta Marley was its divine messenger and that it was the community’s patriarchs, who were philosophers and musical experts such as Mortimo Planno (Bredda Kumi) and Seiko Wailer, who also gave Bob inspiration to do the spiritual work he did through Reggae music. At the forefront of his global message to the people was the Divinity of His Imperial Majesty Emperor Haile Selassie I of Ethiopia and Ganja Legalization.  His offspring have faithfully continued to do this work and spread message that through Reggae music today.

Clearly then, in reclaiming Bob Marley’s indigenous cultural image as their own IP, the Rastafari Community is suggesting its inclusion in the benefit sharing of that deal between the Marley estate and Privateer Holdings equity firm.  Such benefit sharing with the Rastafari Community can immediately have trickle down effects. Since the Rastafari Community is aging, a special fund can be set up for the purpose establishing adequate housing, health care and technological systems for Rastafari elders and their families throughout the Caribbean.  Crucially, such benefit sharing can also assist the Rastafari Millennium Council (RMC) and the global Rastafari Trust Fund (RTF) in their endeavor to operationalize the concept of a Rastafari Social Development Program (RSDP).  This sustainable development program is aimed at fulfilling the African Creed which promises that: the hungry be fed, the naked clothed, the sick nourished, the aged protected and the infants (including Rastafari youth) be cared for. This can assure a solid foundation for the unity of the Rastafari nation and lead to the socio-economic development of the Rastafari Heritage Sites/Villages at Pinnacle, St. Catherine and Scotts Pass, Clarendon. 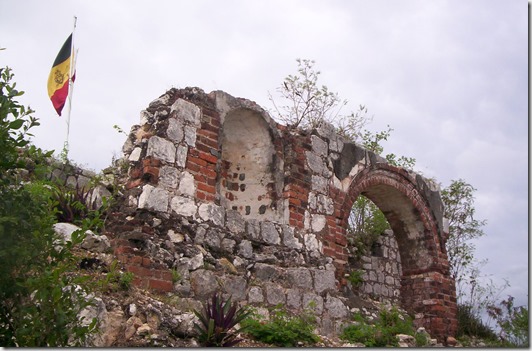 Unfortunately for Rasta, and despite a call for a stop order of the illegal land development at Pinnacle, developers are hasting to complete their second phase of development leaving only 180 out of 476 acres of land untouched until their third and final phase of development which begins early next year in 2016.  Only with the legal preservation of its Heritage land can the Rastafari Community seek to develop Pinnacle and to grow ganja again on a land renowned for its production of tons of Jamaican grown ganja for exportation and other reasons and purposes. It was well developed during the 1940’s and 50’s. Also unfortunate for Rasta, is that in June 2015 the Rita Marley Foundation (RMF) ordered the eviction of 22 stalwart members of the Rastafari Community from their traditional Heritage land at Scotts Pass. The Scotts Pass evictees included the oldest active matriarch and patriarch within the global Rastafari Community. These are Ma Ashanti and Bongo Roy of the Ancient Nyahbinghi Council of Elders.  This 25-acre property was supposedly bought by Rita Marley in 1979 on the behalf of her husband Bob Marley and for the Rastafari Community.  Presently, the Rita Marley Foundation is claiming the whole property for itself.  But the evictees who are still Occupying Scotts Pass today are beginning to examine the correlation between the newly Marley Natural brand of products (supposedly) to be infused with Jamaican grown ganja and their recent eviction.  So the scientific question here is “has the Rita Marley Foundation decided to evict the Rastafari Community from the land at Scotts Pass in order to help grow this new Marley Natural strain of ganja on that land?

With two evictions from its Heritage lands at Pinnacle and Scotts Pass in the space of seven months (from Nov. 2013 to June 2014) the Rastafari Community is enduring some heavy blows that may negatively affect their future plans of growing indigenous ganja strains on its Heritage lands.  Also, with the recent denial of funding approximating to ($97,000.00) from UNESCO’s International Fund for Cultural Diversity (IFCD) to assist the Rastafari Community in professionally defending its IP through the establishment of a Rastafari Intellectual Property Office and Authority (RIPO and RIPA), the community is having difficulty protecting its Heritage and IP, which are being exploited by capitalists today. With regards to protecting the Rastafari cultural heritage, Prophet Greg has offered a few ways forward.  According to Prophet Greg, the Jamaican Government must first be sensitized through its Ministry of Justice so that proper legislation can be passed to protect Rastafari IP.  He also noted the importance of the coordination between the ministries of Justice and Industry, Investment & Commerce in order to protect the community’s branding and trading rights as an indigenous cultural group in Jamaica. It is an important and righteous endeavor to protect the Rastafari Community from future breaches and misappropriations of the culture, especially by the Chinese.  Prophet Greg has proclaimed that a meeting between the Rastafari Millennium Council and Minister of Industry, Investment & Commerce Hon. Anthony Hylton has been scheduled to explore the activation of the global Rastafari Intellectual Property Authority.

In the meanwhile the Rastafari Community should remain steadfast in reclaiming Bob Marley’s image, message and Reggae genre of music as their own IP.  The Rasta Community must reclaim Bob Marley’s divine personhood, especially since Bob has already been accepted by the world and Rasta as a divine prophet of the Movement.  In terms of infringement upon its cultural heritage and identity, the Jamaican Government must act in a form and fashion that is perfectly representational of the Rastafari Community.  It should aggressively protect its IP in accord with the recent WIPO and JIPO agreement concerning Jamaica’s two indigenous cultural groups, the Maroons and Rastafari! 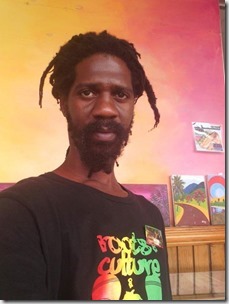 United Nations Office on Drugs and Crime discouraging criminal sanctions for drug use The United Nations’ Commission on Narcotic Drugs (CND) has wrapped up the High-Level Segment portion of its annual meeting in Vienna. The session revealed schisms among countries about future steps on global drug control even as the global drug bureaucrats gave signs […]

Compassion Club Gets Eviction For Christmas

For Immediate Release Thursday December 22, 2022 Victoria, B.C.:  The oldest medical cannabis provider in Canada will be moving in the new year, after its new landlord gave the society an eviction notice, effective Jan 2, 2022, just before the Christmas break.  On December 14, lawyers for Bluebird Core Associates Inc. served the Victoria Cannabis […]