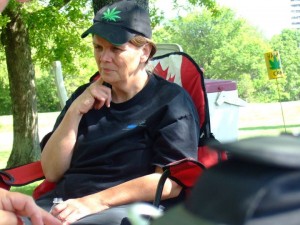 Judith Stamps On the Melding Medical and Recreational Cannabis Dispensaries: A Pragmatic View Interviews with Dana Larsen and Dori Dempster, with input from Neil Allard; Jason Balaam; Maureen Bourke; Sarah Campbell; Marc Emery; Nicholas Fraleigh; and Martin Lee. The Backstory. Cannabis is an ancient medicine and spiritual balm. During its prohibition in the early 20th […]