It would be almost impossible in this space to do justice to all that has happened in 2016 in Ontario – and to talk about everything that everyone in this amazing Cannabis Community is planning for 2017 – so I’m not even going to try. Instead, I’m going to give you a glimpse into what the cannabis community is talking and thinking about here in Ontario.

In a year that saw a plethora of dispensaries opening across the country – and far too much police action (and wasted municipal resources) against them in Ontario (Toronto’s “Project Claudia” busts being just one shameful example) we’re ending the year with no slowdown. I’m writing this on Dec 22, just two days after we experienced another bust here in Hamilton, where Royal Farmacy dispensary was served with a warrant. Charges were filed against against owner Shane Hansen. They were open again before 24 hours had passed, with the good wishes of other area dispensaries, canna-business members and locals who were quick to extend their support. When I asked Shane what he would like to say to Cannabis Digest readers, he said : 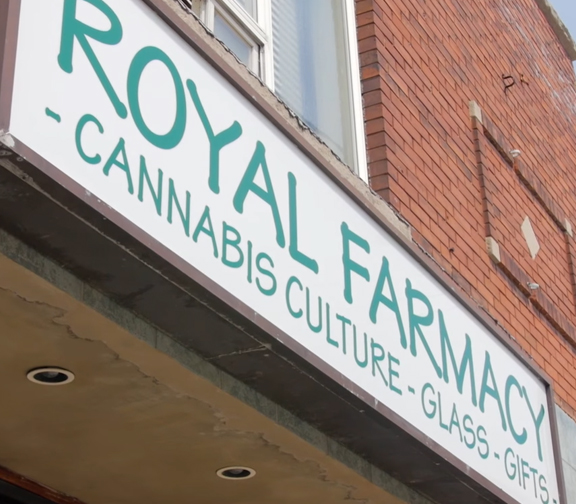 “We opened Royal Farmacy on April 20th. On our eighth month anniversary we were raided. We have 800 patients and I’m not stopping for anything. I am organizing a peaceful presence on Feb 9th at court for my hearing so the judge can see the face of the people I’m fighting for. I want them to see that this is bigger than just the dispensaries – they’re not just hurting the owners and the employees. It’s time for our community to have a bigger voice. ”

For the rest of my column in this issue I’m going to hand over my space to some of the people and players in the scene, and let them tell you what they see for the coming year. In the order in which their responses arrived, I’d like to share these messages with you :

“2017 will be another year of court challenges. The CDSA [The Canadian Drugs and Substances Act] must be changed, before any program can be enforced. Education is needed for the continued course. Doctors need to be educated, the public needs to be educated, on the benefits to cannabis use – to provide options for health care. I can see more court challenges as our federal government has not taken the public’s interest to heart. 2017 should see the international scene opening up, which will change the Cannabis industry in Canada. The Political Favouritism in Canada must stop, and open up a free market for all.”

“This past year has been a two step forward, one step back kind of year. We as activists and healers have made huge progress in the face of a highly regimented government here in Canada. I am humbled and honoured to be a part of this now unstoppable Cannabis freedom movement.” 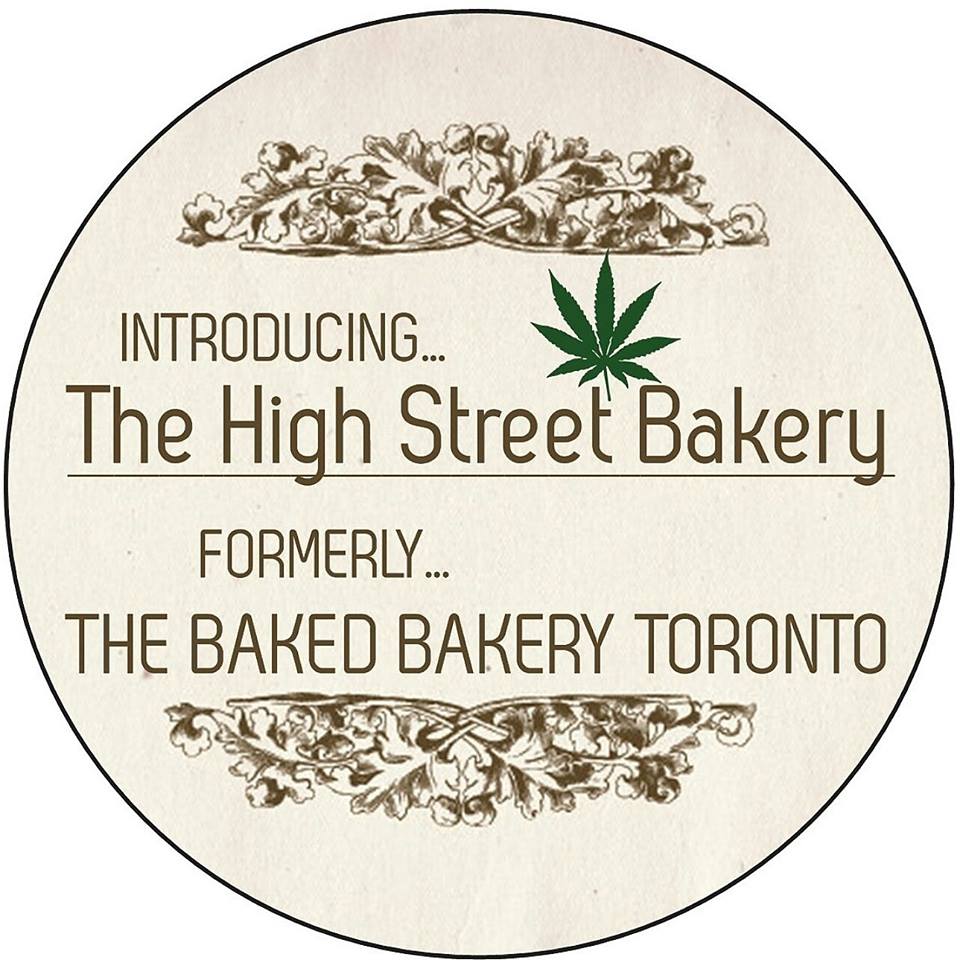 “We are cautiously optimistic about legalization, we hope recreational legalization of cannabis will at the least allow for a system on par to that of our alcohol sales model -high levels of quality assurance, wide variety (and expanding) choice of products as well as a variety of distribution models similar to those built into the alcohol sales model – direct producer to consumer such as wineries/breweries wholesaling or selling direct to retailers/consumers could be the model for Licensed Producers, third party government licensed retail sales such as boutiques like The Wine Shoppe, grocery stores and more could be the model for dispensaries. Bars and clubs could be the model for direct consumer single consumption sales and could be easily incorporated into the already functioning vapor lounges. We hope the government quickly lays out a guideline for health and safety that can be adopted by already functioning companies like The High Street Bakery so we can take our research and development into a sales model and pay our fair share of taxes.” 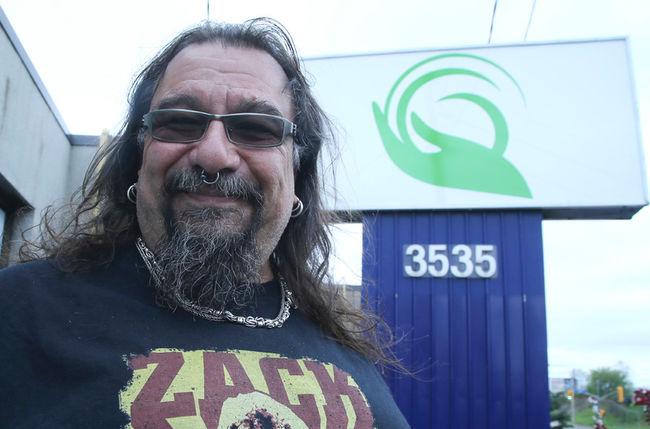 “2016 was a rough and tumble year with many clubs in the Toronto area forced to close. We here at TCT will continue the fight and keep our doors open as long as we are able. The future with the recommendations from the legalization task force looks a little more positive. I myself have grave doubts about Justin Trudeau and the Liberal party – which is why we at TCT will continue the fight.”

“In the past year we have had a mixed review. Gains made towards legalization & police raids to counter. The problem we are having is lack of patience & a great deal of greed. My problem has little to do with legal or not, my problem is cost. I am medical with a 20 g/day prescription. My daily consumption is a solid 10 g/day, which I am able to financially carry. But I am not able to claim my biggest expense on my income tax. I cannot afford the LP prices, and that is the only receipt we are allowed to claim. The government wants me to pay them back approximately $3000/yr when my monthly medical costs are $1000-$1200 for cannabis. To me this is ridiculous. At least there are discount pharmacies & insurance companies to assist seniors with all the legal poisons prescribed by the medical field. ” 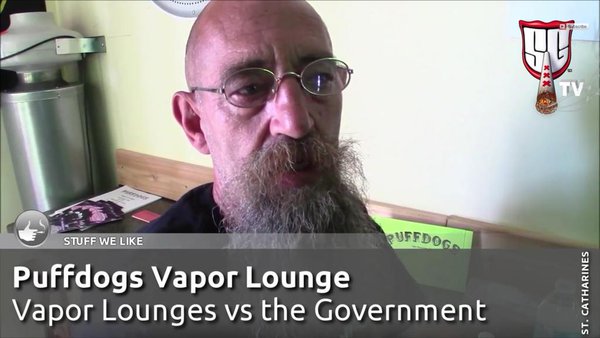 “I am happy that the new program permits patients to produce their own as there is significant therapeutic value in growing one’s own cannabis for medical purpose both mentally and physically. On the recreational end it is my belief that the federal government will drag the legalization process out to ensure that the corporate take over is done in a way that satisfies the large corporate producers. As far as keeping it out of the hands of children is concerned, I see this approach as fear mongering on behalf of the federal government. Once again [they are] promoting the reefer madness toxic propaganda. Perhaps the federal government should allow parents to parent their children and stop demonizing cannabis.” 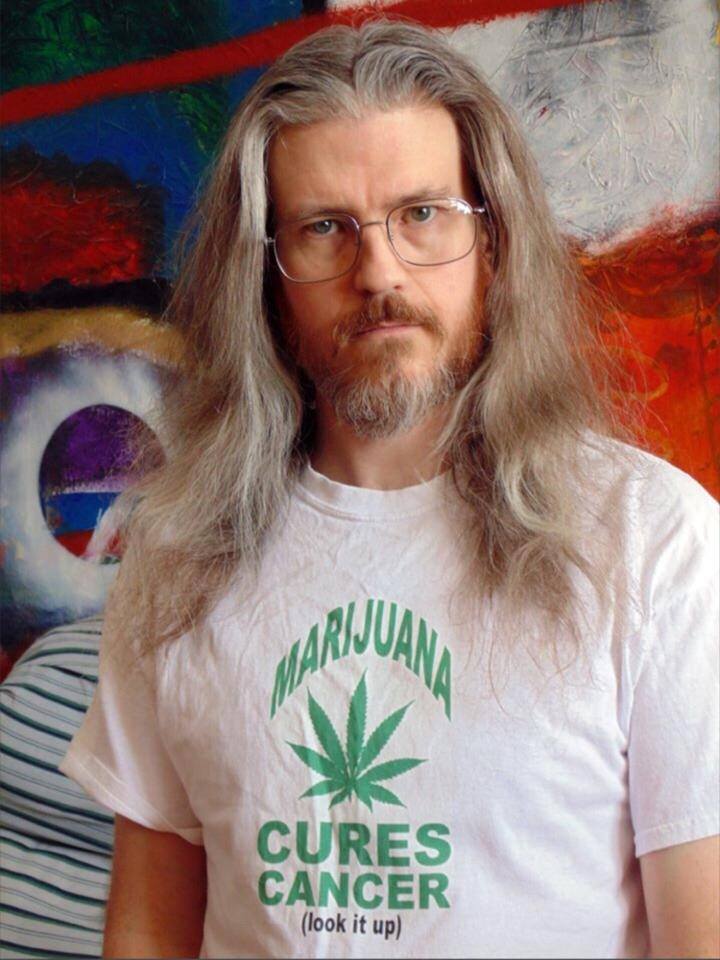 “In Ottawa we saw local Ward Councillors and the Mayor himself try to make political hay off the backs of sick people and their suppliers. Calling them bandits and insisting that the police ‘do something’. The Ottawa Citizen/Sun editorial board tried their best to humiliate landlords, goad police, scandalize the public and stigmatize the dispensaries, if not the users. The best part of all this is how miserably it all failed. Seven busts in one day resulted in more than half being reopened a few days later. There are now somewhere between 18 and 24 dispensaries in Ottawa and aside from a handful of hand-wringers, the public loves them.” 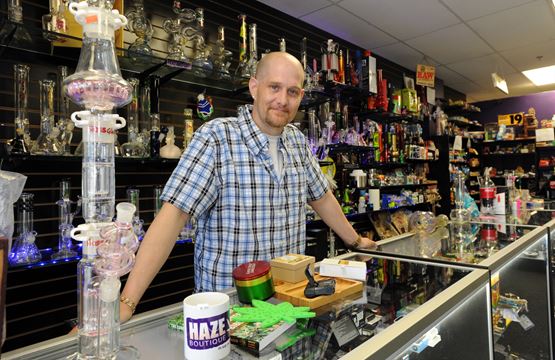 “Last year still amazes me as the money continues to profit the rich, and companies care more about their bottom lines and shareholders then the patients that buy their inferior product for enormous price. It’s sad for a Government that won because of this majestic plant and citizens looking for a change [to] turn their backs and make it all about the big business! I think we need to be involved at the government levels where we can actually make a change whether it’s municipal, provincial or federal. We must continue to fight for what we know is right and educate people whenever we can and then everything will fall into place for us patients.”

Let me end this last column of 2016 and the first column of 2017 with this : A GIANT thank you, to ALL of those, known and unknown – celebrated, and working quietly behind the scenes – in any way, in whatever way – to fight prohibition. Every single one of you – whether you have been mentioned in this column or in Cannabis Digest or in other media this year, whether you have been celebrated for your work in this movement or not : I, and many others, applaud you.

It’s YOU that has brought us this far – all of you.

Now we’re in the finish line, and governments and opposition parties are talking about HOW legalization should look instead of WHETHER we should legalize. The stigma that used to exist is almost gone – and that alone is a MAJOR win. The battle’s not over yet, but…together….we’ve got this!

Building something better with hemp bricks

Ryan Fink·March 7, 2015
There are no comments yet No comments