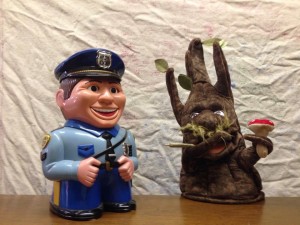 Tomorrow is the public’s last opportunity to send comments to Health Canada regarding regulations controlling the production and sale of edible and topical cannabis products, as well as other concentrates! This is a common tactic of Health Canada; They give interested taxpayers two months to submit answers to a handful of questions, appearing open to […]

By Owen Smith Since the Supreme Court ruling earlier this year that consummated our six year constitutional challenge, I’m commonly asked by people how I feel. It’s easy to say that I am very happy with the outcome insofar as it has helped innumerable people that I have never met escape unnecessary suffering. For those […]