Be It Resolved That Cannabis Plants, Like Cats, Require Minimum Levels of Regulation, If Any: A Ramble on Regulations

Imagine a group of city planners and cannabis medicine specialists, designing a system for patient access. Because the oldest compassion clubs are, to date, the best available authorities on medical cannabis and community liaison, the planners seek their expertise, and generally bow to it. They agree to license dispensaries that offer well-tested, accurately labeled medicines, sold by experienced staff to registered patients. They allow all ingestible cannabis, safely packaged. They express a desire to see dispensaries at points conveniently reached by city bus. They agree to license vape lounges. They recognize possible negative externalities. For example, as some 30% of citizens have been conditioned from childhood to fear cannabis, they ask dispensaries to keep a low profile. Meanwhile, they establish committees to produce pamphlets on how best to soothe these fears.

If this committee is not everything we would like, it is close. Unhappily, it is entirely imaginary. There is no committee that begins with a neutral, blank slate, and even the public health perspective adopted by the planners described above is a bias of sorts. What we seem to get from government rather is regulation filtered through reefer madness, slammed into shape here and there by judges’ orders. This combination yields policies with damaging, irrational elements. A key such element is illustrated in Greek Myth, by the story of Procrustes.

Procrustes was the son of Poseidon, the ocean god. He was renowned for keeping a guest bed for travelling wayfarers, to whom he would offer hospitality. He was peculiar, though. If his guests were too short for the bed, he tied them to a mechanical stretcher, and stretched them. If they were too tall, he lopped off as much of their feet or legs as needed to get a fit. A favourite academic meme, this image is called the bed of Procrustes; such thinking is called procrustean.

Greek gods and their offspring exhibited terrible behavior. I suspect that they meant to warn future civilizations about trusting authority. A most striking element in Procrustes’ behaviour is its mindless cruelty. To do what he did, if one may speak practically of such things, Procrustes had to have been in some kind of dissociative state. This is a condition more common than is generally recognized. In recent weeks, a similar state has gripped the Vancouver City Council and its board of variance in their task of presiding over licensing medical cannabis dispensaries. They, too, have adopted a simple rule of measurement, dismissing all establishments within 300 metres of a school or day care centre. In stunning parallel, the board of variance has reduced the discussion on ‘variance’ to the simple question of how best to measure 300 metres. Thus, if the 300-metre rule is allowed to continue in its dissociative path, it will destroy Vancouver’s oldest, most respected and most knowledgeably staffed storefront sources for cannabis-based medicine. So much for the hope raised by this city council’s initial offer to license and regulate. And how odd in 2016 to find oneself trapped in a Greek Myth.

It’s not, of course, that we need to despise regulation. Regulations are natural to urban communities. Standard instruments for weighing and measuring were part of the ancient world, and guilds governed most medieval cities. Federal food and drug regulations arrived in North America just past the turn of the 20th century: 1906 in the US, and 1909 in Canada. They were part response, and part rebuke, to the makers of patent medicines, whose recipes, like those for Coke and Pepsi, were well kept secrets. Coke and Pepsi were once formulated as nerve tonics. The goal of these early regulations was to ensure that all ingredients were listed. That seems a reasonable goal. Indeed, today it is an essential goal, as many people have allergies.

But over time the regulatory bodies grew into monsters. Pushed heavily by pharmaceutical associations, they moved from requiring that ingredients be listed to requiring that some be eliminated. By the 1930s regulators, with government help, had banned cannabis and cocaine, and handed the opiates to MDs and pharmacists. The rest is cannabis history. The history of food and drug regulation makes regulation seem ugly, and so we fear it. How then do we support it?

Generations of activists working toward cannabis legalization now find themselves torn. Regulations give us transparency and safety, but the concept has so many facets, it lends itself easily to being colonized by powerful interests. However activists come to manage this tension, they will have to affirm the need for regulation, and somehow, at the same time, resist all calls to regulate. Whether they are to do this simultaneously or sequentially is something as yet unknown. Zen meditation may be the thing, although the process is reputedly slow. Critical analysis remains helpful. Having one’s bullshit detector on high alert is a must. If fancier methods fail, you can try a love/hate relationship, although love/hate relationships are unstable, and sometimes lead to co-dependency. The general rule needs to be, as little regulation as possible as seldom as possible. All the rest is poison.

Especially problematic in regulation is issue of authority. Democratic societies rely heavily on the idea of competence. We vote for people, and hire people because we believe them to be competent. But in respect to medical cannabis we are far from reaching agreement on what sort of competence is required. Who is competent to decide on regulating dispensaries? The staff members at long-established compassion clubs have competence based on decades of practical experience, backed by the word of patients. If you were to hand out a certificate, diploma, degree, seal of approval, or any other badge of competence, you would do so precisely on the basis of such qualities. Why then, are experienced medical cannabis activists not running the regulation show? 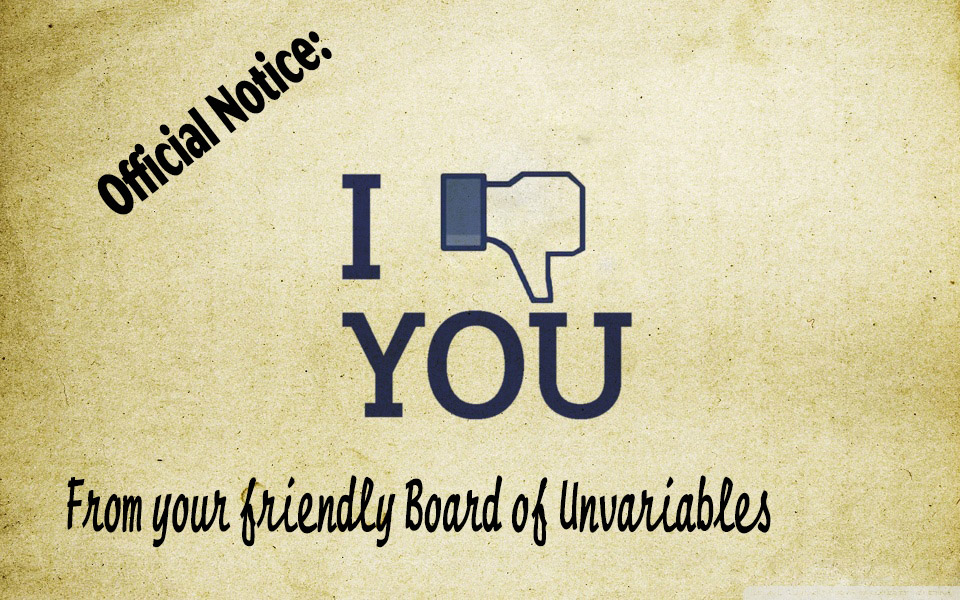 Enter the problem of transparency. Regulations can wear masks. The regulators in Vancouver will license some dispensaries, as they have promised to do. But the collateral damage to patients created by the new regulations suggests that the regulators’ main agenda was dramatically to reduce the number of dispensaries, and to keep them, as city councilors like to say, from clustering. Words can wear masks too. What is a cluster? Banks hang out together in financial districts. Asian vendors hang out in Chinatowns. Local food vendors hang out in farmers’ markets. Dispensaries are not permitted to hang out. They must disperse, suggesting that a second agenda is to render them invisible.

Then there is the matter of paradigms. We like to think of ourselves as scientific, as opposed to superstitious, or religious. Science loves uniformity, and repeatability of results. Cannabis resists these things. Purple Kush grown by one farmer will not have the same effects as Purple Kush grown by another. They won’t test out the same, either. In a three-gram sample of a given strain, no bud will have exactly the same effect as any other bud. All of the above may not affect a person the same way every day. The best we get are families of results, and for most patients, these work well enough. Variability of this sort is the enigma of cannabis, and maybe even quintessential to cannabis. The plant even transmits variability. Currently imposed labeling for cannabis infused edibles, supposedly scientific, is no more reliable than dried flowers. Milligrams of THC indicated on labels are poor indicators of effects. What if THC turns out not to be the most important thing to put on labels at all? Give us several decades of legal cannabis, and maybe someone will resolve some of this. But truly, I suspect not.

I began this blog with an imaginary committee. I end with a plea for thinking about regulation in a way that is accepting, and still deeply skeptical. Regulations can be good instruments resulting from good conversations. But they are more usually experienced as blunt instruments resulting from cultural collisions, that only slowly evolve into things that are livable. Yet in whatever manner cannabis has been grown, processed, and made into medicines, it has done no serious harm. So how many rules does it need? If I were to hold a debate on the subject today, my position would read like today’s title: Be it resolved that cannabis plants, like cats, require minimum levels of regulation, if any.

Next article Updates, Warnings and Suggestions #48

Liberal Thoughts on Regulations for Cannabis

Judith Stamps·March 28, 2016
There are no comments yet No comments

Mandatory Minimums the Same Under any Name