Deprecated: The $control_id argument is deprecated since version 3.5.0! in /home/oq5ayjaeetjt/public_html/wp-content/plugins/elementor/modules/dev-tools/deprecation.php on line 304
 TEN PRAGMATIC THOUGHTS FOR CANNABIS - Cannabis Digest
Skip to content

TEN PRAGMATIC THOUGHTS FOR CANNABIS, AND FOR DRUGS IN GENERAL 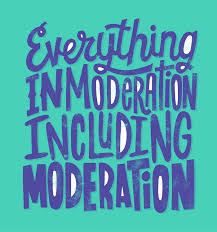 1. Anything that people do for enjoyment, that does not harm others, can be done moderately, and usually is. Infants experience bliss in breastfeeding, and stop when they’ve had enough. Kids, teens, and adults, in general, are competent moderates.

2. No substance or activity that affects mood and thought is an agent, like a demon, with an agenda of its own, driving us inescapably out of the bounds of control. Demons, like superheroes, belong to the fantasy world. 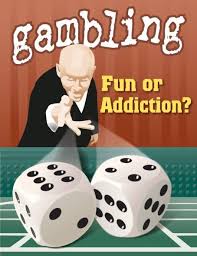 3. For any given pleasure, some users will become compulsive. Thus, 3.5% will overdo gambling; 10% will binge on alcohol, 8.5% will spend too much time on video games, 2% will run riot on the internet, 7% will overspend their credit cards, or shop compulsively, others will be excessive in seeking sex, and so on.

4. To be addicted is to be enslaved. Adults who overdo pleasurable things are not slaves. With education they can learn their limits. Some activities are not well suited to some people. With compassion, and observation, they can sort these matters out. 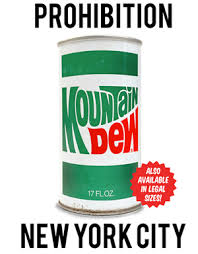 5. Locking the door to one pleasure invariably drives people to another. During the years of alcohol prohibition, from 1920-1933, sugar consumption in North America spiked. Soda pop companies multiplied and thrived, as did the makers of ice cream, candy, and jelly doughnuts. After 1933 it stayed spiked, and continues to increase, a sad legacy. Rationing does similar damage, albeit inadvertently. During WWII, meat was rationed. So was sugar. Post WWII, meat consumption spiked, and remains today, higher than it was before the war; and sugar intake enjoyed yet an extra boost.

5. Laws that outlaw consensual pleasures create classes of criminals out of ordinary, good human beings. Creating classes of criminals is a compulsion in its own right. This compulsion is a pleasure for some people, and some groups, but it is a pleasure that harms others. Such pleasures, and the laws that sustain them, have no place in a healthy society.

6. North America is a living contradiction. Despite our drug laws, we are dominated by corporations that thrive on creating compulsive behaviours. 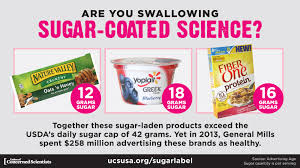 Take the food industry. It targets us daily through methods designed to game our appetites. The methods are ingenious. Standard portions have been ratcheted upwards, distorting our perceptions of what is enough. Hyper-portions of fat, sugar, and salt have been pumped into prepared foods, hyper-saturating our intake. Hydrolyzed yeast and marinades have been added to meats to soften them, requiring us to chew them less; the industry has learned that chewing less invites us to eat more. Multiple flavours have been added to our preferred crackers; the industry has learned that greater variety leads us to want more. In food shops, we do combat with food labeling that confuses and misleads. In the media, we are swamped by ads that prey on our frailties.

7. It is likely that sexual repression plays an important role in drug laws. Those laws, conversely, target racial groups, probably because something about them arouses sexual feelings that the lawmakers cannot accept. We may learn something from viewing arrests, beatings, and prosecutions, as distorted sex.

8. When we target racial groups, we force them to experience negation. Negation is torture.

9. People who tell us to wait for legalization until there is more cannabis research are telling us, in essence, to wait for the messiah. When the messiah comes, we will have a feast, pray with the saints, and dance with the angels; the alchemists will find their nirvana, and the chemists will figure out the rest. Until then, we carry on. 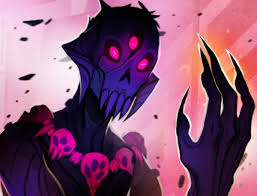 10. Legalization is inherently frightening. Canada, for example, is busy pumping life into its latest social demon: the scary as hell, stoned driver. It has become the nightmare of provincial governments saddled recently with creating retail markets for cannabis. Made into an action figure, it would have spirals for eyes, spikes for hair, an oversized bong, and a racing car. In the flesh, it will prove harder to spot.

In only five decades, under the most miserable duress, the drug liberation movement has made astonishing progress. Let us continue to educate our public, comfort our friends, and blow the minds of our enemies. Patience and fortitude, the stoners’ virtues, are winning the day.