Deprecated: The $control_id argument is deprecated since version 3.5.0! in /home/oq5ayjaeetjt/public_html/wp-content/plugins/elementor/modules/dev-tools/deprecation.php on line 304
 The grand Health Canada Hustle - CD
Skip to content 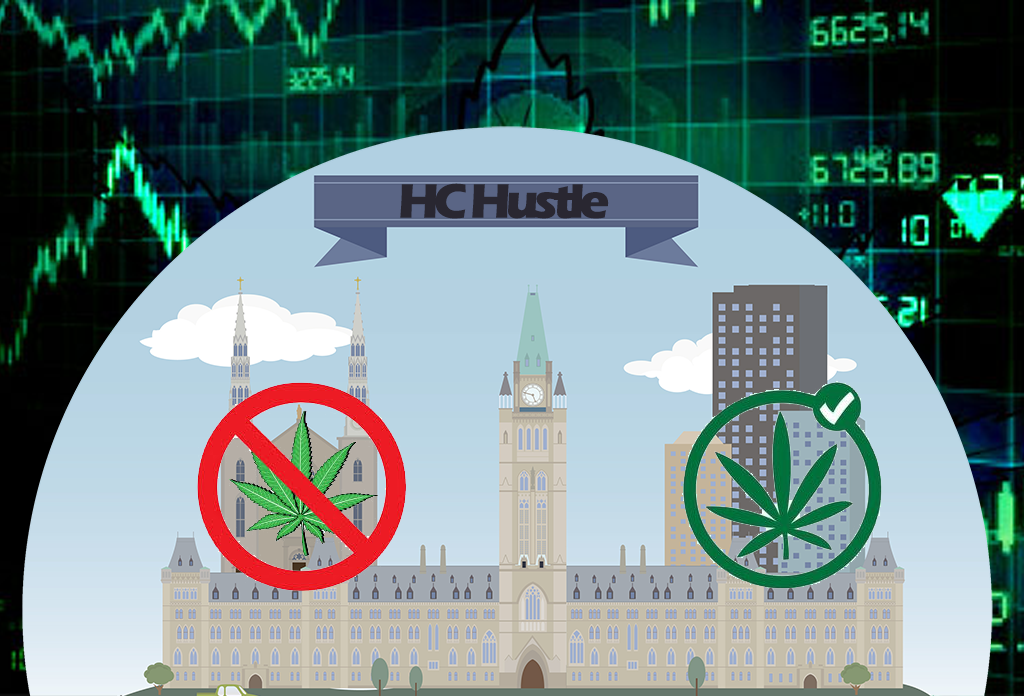 Health Canada  announced this week that they are finally getting around to enforcing long-known rules in regard to how LP’s can market their medical weeds. After sending a memo out last June warning lp’s to get in line, but otherwise dithering for most of 2014, the ornery agency finally posted on their website this week a list of 20 Producers who were in violation of the NCR and FDA as it pertains to marketing/advertising.

While it refers to a letter that has been sent out to basically every single person on their list, it airs quite a bit of dirty laundry by listing names and referencing the types of violations, just in case there was any doubt in anyone’s mind how Health Canada really feels about medical marijuana. There is no public mention of what the repercussions will be or are (if any).

But why has it taken so long? Everyone has been aware of the rules governing how lp’s are allowed to hock their wares. It’s no different than pharmaceuticals, say the rules. In Canada, you don’t see drug companies with active twitter and facebook accounts posting pictures of their sexy, sexy pills spilling out of a pill bottle. You do see them sponsoring workshops and developing special relationships with doctors. Will producers soon be sponsoring expensive retreats conferences in the Bahamas for cannabis-friendly doctors like pharma companies regularly do to provide incentives for doctors to prescribe their wares?

So why have LP’s been given such a large grey area? At first, LP’s were rather quiet with their marketing presence because this was something understood to be the standard, but as some pushed the envelope, others soon followed behind. The grey area grew over the past year, as producers out-competed to make themselves as well known as possible, likely knowing these days were numbered.

It would appear HC needs the system to succeed, so they took their time (and still are, it doesn’t go into effect until Jan 12) to allow the handful of golden tickets they handed out in late 2013/early 2014 a chance to actually build up a customer base and brand presence.

Some producers have certainly been pushing the curve. Once one or two lp’s push the boundaries, all the others will feel a need keep up once they see little response from Health Canada. So if Tilweed starts posting medical effects and pictures of facilities full of beautiful, dank nugs, then OrganiReleaf Naturals has to follow suit. You can’t let your competitor have that advantage once the regulators signal that they are sitting on their hands. Even some of the stodgier producers who tend to adhere to a pretty strict medical angle have been recently getting in the game. Hence a letter to every single person on their list, save one (well done, RedeCann, who don’t even have a website).

Now, as mentioned, this doesn’t go into effect until Jan 12. The day after the announcement, at least one Producer still posted a video of their facility and plants. Conversely, last week other recently announced producer had video of their facility, grower, and pants that mysteriously went private after a day or so. And another Producer completely shut down their twitter and Facebook as of Thursday. Will producers just push the boundaries until January? Or are fines already in the works in the meantime? Is it a fine, or is it a full license pull, either temporary or permanent?

Health Canada hates having to deal with medical marijuana. They never let an opportunity pass to mention how much they hate it. Nearly every press release and official web page states: [su_quote cite=”Health Canada’s Website ” url=”http://www.hc-sc.gc.ca/dhp-mps/marihuana/index-eng.php”]”Dried marijuana is not an approved drug or medicine in Canada. The Government of Canada does not endorse the use of marijuana, but the courts have required reasonable access to a legal source of marijuana when authorized by a physician.“[/su_quote]

Of course, they have also been tasked with making this new system work. This is partly because their old system was imploding so rapidly that they were afraid the courts would just straight up legalize Cannabis, and partly because globally-legal marijuana is on the horizon and people know there is money to be made by carefully controlling its production, especially for export. So while they have put medical marijuana in a category that ties its hands as a new industry, they’ve turned a blind eye to enforcing those rules, giving enormous advantage to the first handful of licenses they handed out, especially those with relatively hefty marketing budgets. They’ve also quietly stated they expect the MMPR will initially reduce registered legal patients, but they’ve publicly trumpeted that the system itself will expand to nearly half a million by 2024. 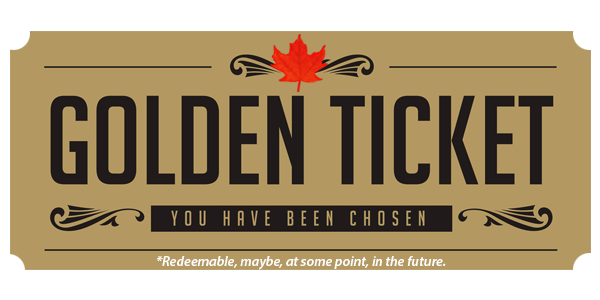 And herein lies the grand hustle. Health Canada has created a system where they want to limit their ‘relationships’, because it’s an agency with little funding and resources to throw towards regulating this new industry. But they have also had to pull lots of interest and finance into the industry in general, to attract companies and investors to start building multi-million dollar facilities before they even find out if they get a golden ticket (what other industry would accept that?). The Federal agency has encouraged these investors and companies, (along with the eager help of ‘consultants’) to believe there will be a relatively equal chance for everyone to get involved, and the money has flowed in by the tens of millions.

Officially, Health Canada has stated they will not cap the number of approved producers, but clearly can’t or wont approve more than 25 or 30, despite getting over a thousand applications. When they appear to be using all their resources managing the existing 25 or so, it’s hard to imagine they have the time to regulate many more than that. Certainly not the other hundreds who have applied.

So where does this leave everyone else? The hundreds of facilities already built, or that are being built perhaps will never even hear back from HC, do they wait until the magical Fall of 2015 when Sir Justin rides in and saves the day? Is this the real goal? Was the MMPR trumpeted as a way for investors to begin establishing infrastructure for large-scale cannabis production with sites on changing public attitudes towards weed? The Federal legality of it provides enormous incentive for someone who sees the changes in the US as being something to market to in the coming years as their laws change. What’s a few tens of millions and ten years in a multi billion dollar emerging industry?

The question this raises for me is, is this the government’s overarching plan? Obviously the current group of politicians holding the majority can’t just come out and say they want to build a legal weed industry to export to the States, they would face a lot of outrage from parts of their base. BUT they *can* direct HC to build a system that will begin establishing the infrastructure for that. And then, regardless of the outcome of the upcoming elections, you’ll have in place the mechanisms to build a regulated legal industry, for both domestic use and export. It will give Canada a huge upper hand in the N. American market, and the world.

Facilities built to standards exceeding basically anywhere else in the world, that could set the standard for medical grade cannabis around the globe. Or, they don’t give a shit and those poor saps who spent millions trying to build their dream are just screwed, and those facilities will only be good for growing, really, really expensive hydroponic strawberries.

At least you can market your fancy strawberries to your consumers. We’ll see what all the medical-grade cannabis growers in Canada will be able to do come early Jan 12th. In the meantime, those who asked forgiveness rather than permission appear to be winning out. Everyone knows Tweed’s name, and Bob Marley weed is apparently now in Tilray’s back pocket. Will those getting approved in the coming months now be at a severe disadvantage in terms of building their brand and gaining a place in the market?

(website: CMCR) Eliminating the Ignorance and Myth around Medical Marijuana By Dean Schwind In the last month of 2014, quietly and without fanfare or hoopla, the US Federal Government unceremoniously unfunded the war on medical marijuana.  The U.S. House of Representatives’ approval of the landmark Hinchey-Rohrabacher Amendment to the 1.1 trillion dollar “Cromnibus Spending Bill” […]