Deprecated: The $control_id argument is deprecated since version 3.5.0! in /home/oq5ayjaeetjt/public_html/wp-content/plugins/elementor/modules/dev-tools/deprecation.php on line 304
 Two Canadian Banks Back Off Medical Cannabis Industry - Cannabis Digest
Skip to content

Two of Canada’s most prominent banks have indicated that they will not provide services to the medical cannabis industry, despite signals from the country’s government that it will legalize the substance by the spring of next year.

Scotiabank last month ended its relationship with Nathan MacLellan, the owner of Hemp Country, an Ontario-based shop that sells cannabis paraphernalia, such as pipes and bongs. The shop does not sell actual cannabis.

MacLellan reportedly received a letter from Scotiabank informing him that they were terminating his account.

“It’s kind of insulting really, especially when legalization is right on the horizon,” he said.

“Nothing in the store that we sell is illegal. Every single variety store sells pipes and bongs nowadays, so why are they singling us out all of a sudden?”

MacLellan has since been able to acquire an account with a local credit union.

MacLellan’s is the second recorded case in which Scotiabank canceled the account of a business in the cannabis sphere. The first is currently looking to obtain a license from the government to grow medical cannabis.

Rick Roth, a spokesperson for Scotiabank, explained that while the bank would not comment no specific cases, it is looking to “manage risks soundly while making prudent business decisions.”

“We consider our stringent risk management practices a key strength of our business,” he continued. “This is why the bank has taken the decision to close existing small business accounts and to prohibit the opening of new accounts for customers classified as ‘marijuana-related business.'”

Scotiabank is not the only major Canadian financial institution to cut off its services to businesses in the cannabis industry: Royal Bank has also recently notified specific clients that it will be canceling their accounts due to their involvement in the cannabis sphere. The CEO of the Ontario-based Canopy Growth Corp., Bruce Linton, also received a letter last month informing him that his account was no longer active. 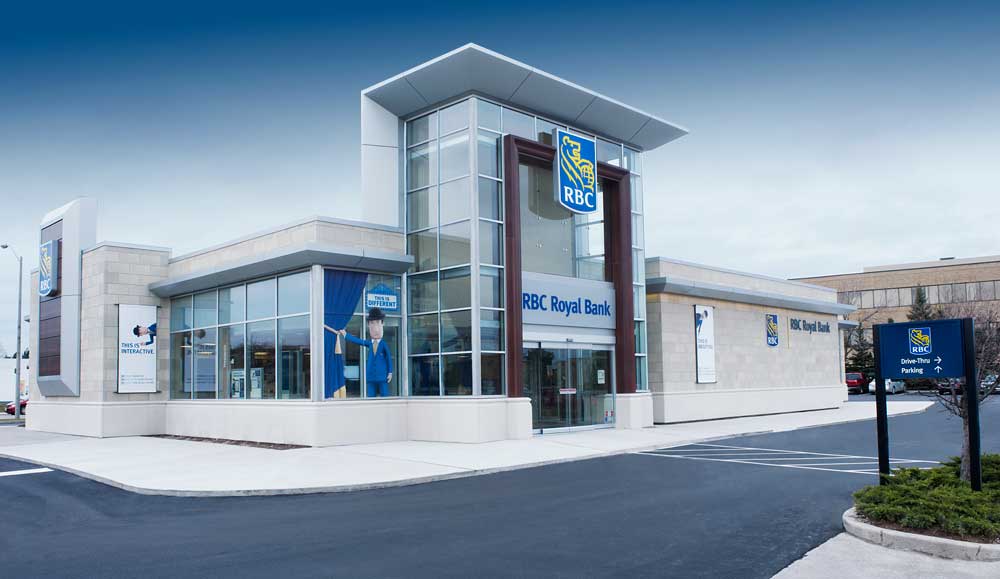 Royal Bank confirmed via email that it declines to serve customers “engaged in the production and distribution of marijuana.”

“We confirm that as part of our normal business practices, the bank periodically reviews the client relationships we have against several factors used to balance the benefits and risks associated with providing them with banking services,” said a spokesperson for Royal Bank, AJ Goodman.

“Please know that decisions like these are not taken lightly and are only done after a careful assessment.”

The decisions by the banks are puzzling to many observers, as the Canadian government signaled this year that it intends to legalize recreational cannabis by the spring of 2017.