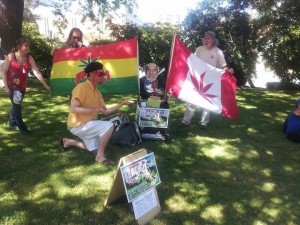 Originally posted on Lift! By Owen Smith As jurisdictions in the United States and around the world begin to repeal aspects of cannabis prohibition, the emerging businesses and production facilities have begun to introduce a higher standard for cannabis derivative products. Testing laboratories have the ability to isolate and reject contaminants and meet requirements for […]