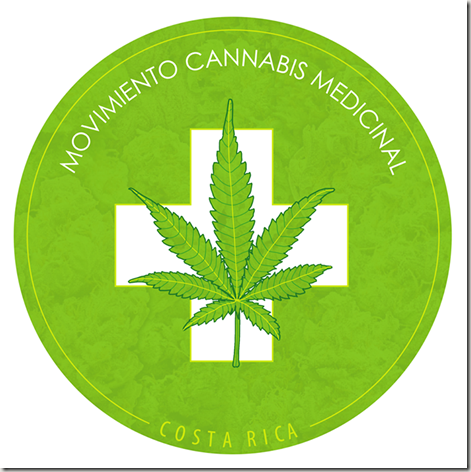 In the last blog I introduced cannabis prohibition in Costa Rica from the perspectives I gathered while visiting earlier this year. My interview with Gerald Murray of the Costa Rica Medicinal Cannabis Movement suffered some technical difficulties but I was still able to ask him a few key questions. Gerald Murray and the Medicinal Marihuana Costa Rica Movement have begun collecting signatures for a referendum vote to legalize medical cannabis in Costa Rica. Given the successful ballot initiatives in Washington and Colorado and the unsuccessful one in British Columbia last year, i wonder how likely they are to succeed in Costa Rica.

The Costa Rica medicinal cannabis movement in Costa Rica began in 2009 and has grown steadily from its grassroots. Gerald Murray was working with Presidential candidate Gary Johnson in 2010 when he witnessed the prosperous U.S. medical cannabis industry. He was inspired him to bring the positive ideas back to his country. Since then he has been changing points of view by presenting patient testimony’s, studies from doctors to both politicians and youth activists.

Gerald helps run the campaign using two facebook pages which are followed by 12,000 users. To reach the number requested by the Supreme Electoral Tribunal (TSE) he is using a team of 750 volunteers and aims to collect 100,000 signatures by the end of July. Based out of the Capital City of San Jose, they started collecting signatures on May 5th by visiting some of the countries universities. They have surpassed there own expectations by collecting 12,000 signatures in the first day, 18,000 in the first week, 53,000 in the first of two months. If successful, the collection of signatures will result in a vote in october to have legal medicinal cannabis in Costa Rica by January of 2015.

Here In BC, the efforts of SensibleBC to gather around 300,000 signatures to trigger a vote to decriminalize fell short of its goal. However the referendum system existing in BC  is the most difficult in the world next to Germany. Washington state needed only 250,000 signatures to force their referendum to legalize marijuana, that was state-wide not by riding, 6 months to do it (we three months) and with paid canvassers (we volunteer only). Colorado, the same as Washington State, but they only needed 150,000 signatures state-wide.

Costa Rica is a small country (20x smaller than BC) with a population around 4 million (about the same as BC).  The close proximity of its citizens gives these history making activists a good chance at success, but what will the new law look like? I contacted Costa Rica’s sole drug policy organization ACEID, who are organizing the 5th Latin American and 1st Central American Conference on Drug Policy, this september. With their help, i will outline the proposed regulations for the Costa Rica Medicinal Cannabis Movement in next weeks blog post. 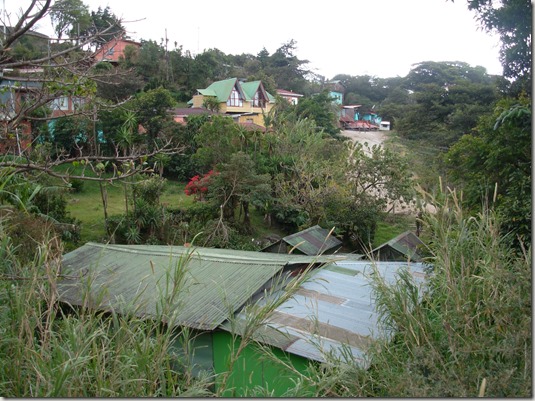 for the Cannabis Digest blog

Previous article Why I am a Hemp Nut

Next article Amygdalar Control and the Art of Zen

Julia Veintrop·August 14, 2017
There are no comments yet No comments

Counselling and Cannabis: Musings on an Interview with James Kerr