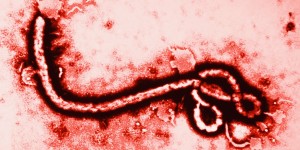 By Owen Smith In this series of Blogs I am telling the story of the constitutional challenge to grant medical patients access to cannabis derivatives and extracts. I wouldn’t be in this position at all if it wasn’t for Canadian activist Ted Smith. Ted was my boss at the time I was arrested making a […]

A Post Prohibition World; The Social Impact of Legal Medical Marijuana and more from the Cannabis Digest this week October 11th – 17th, 2014 with Owen Smith   Notes/Links Oct 11 UK Drug Policy Slow to Shift By Mark Knowles Mark Knowles keeps us up to speed with #Cannabis in the #UK . http://cannabisdigest.ca/uk-drug-policy-slow-change/ UK […]