Deprecated: The $control_id argument is deprecated since version 3.5.0! in /home/oq5ayjaeetjt/public_html/wp-content/plugins/elementor/modules/dev-tools/deprecation.php on line 304
 City of Victoria Cannabis Regulations Survey - Cannabis Digest
Skip to content

20 years after the first medical marijuana dispensary opened in Victoria, the city council is finally stepping in to take a lead role. Opinions about medical cannabis patients, processors and providers have been forever shifted by the slow integration of medical cannabis services into the community. Government access regimes have come and gone or fallen into disrepair while the brick and mortar storefronts have multiplied.

The city of Victoria wants to govern the growth and spread of these cannabis related businesses by enforcing municipal bylaws that are bolstered by heavy fines. The number of dispenseries in Victoria has grown from just a few to nearly two dozen, spiking after the introduction of the MMPR in 2014. 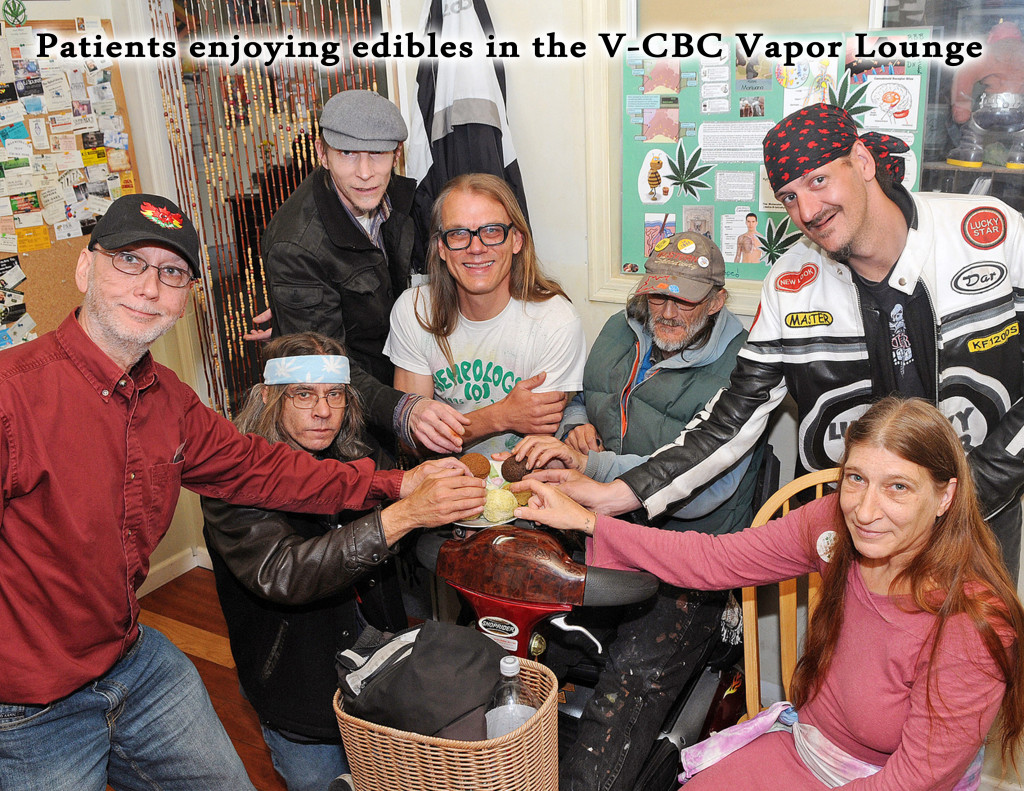 Safe access to medical cannabis and its derivative products is at the center of this union between advocates and local authorities. The highly restrictive access program designed by the anti-cannabis conservative party under Stephen Harper has been highly criticized for failing to meet patients’ needs. The most recent condemnation came from Federal Court justice Phelon who ruled against the MMPR’s restrictions to access in R v Allard et. al.

Victoria City Council began consultations in the fall of last year where approximately 80% of participants expressed approval of the direction that the council is taking. As a result of the first phase of this consultation process a set of proposed regulations were released and a second opportunity opened for the public to provide feedback. This meeting was very well attended and many details of the proposed regulations were picked apart.

Opposition was voiced to a proposed ban on finished edible products, a rule adopted by the Vancouver council; to banning on-site consumption, such as vapor rooms; to banning mail order and delivery services as well as other restrictions. More information about the proposed regulations can be found here. If you were not able to attend the meeting or know somebody who wasn’t then this survey may be a golden opportunity. And if you were there you should….

It’s not just dispensaries that are affected. The definition of a marijuana related business includes:

Businesses that keep marijuana on the premises: bakeries and other production facilities and storefront medical marijuana retailers.

The Survey is open until midnight on Friday, March 4. Help make regulations that work for everyone, participate, TAKE THE SURVEY HERE