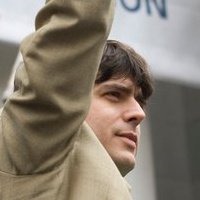 Medical Marijuana: A Note of Caution﻿

By Dr. Lester Grinspoon, M.D. Like everyone else who has been working over decades to ensure that marijuana, with all that it has to offer, is allowed to take its proper place in our lives, I have been heartened by the rapidly growing pace at which it is gaining understanding as a safe and versatile […]

Ted Smith Recently, I was presented with the Michelle Rainey Award by the community of activists on the <medpot.net> forums. Being the first recipient of this award is a huge honour for me. In fact, it is likely the most meaningful gift I have ever received. First off, the award was named after one of […]