Deprecated: The $control_id argument is deprecated since version 3.5.0! in /home/oq5ayjaeetjt/public_html/wp-content/plugins/elementor/modules/dev-tools/deprecation.php on line 304
 Kirk Tousaw on the Smith decision - Cannabis Digest
Skip to content 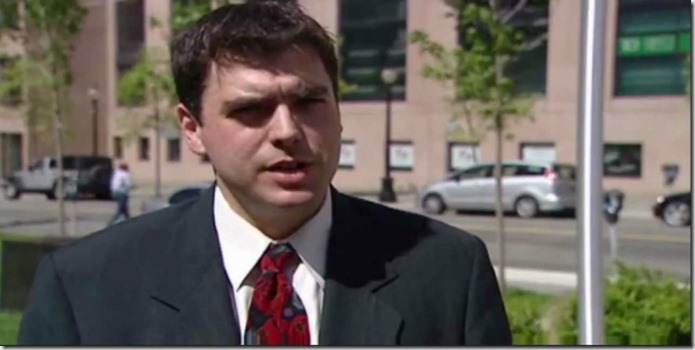 On Thurs Aug 14, 2014 the BC Court of Appeal, in a split decision, ruled that the regulations limiting patients to dried marijuana were unconstitutional.  This decision stems from a raid on the bakery of the Victoria Cannabis Buyers Club in Dec 2009 after which Owen Smith faced charges of possession of THC for the purposes of trafficking and possession of cannabis.  The following are comments by the defense lawyer in the case, the silver-tongued Kirk Tousaw. 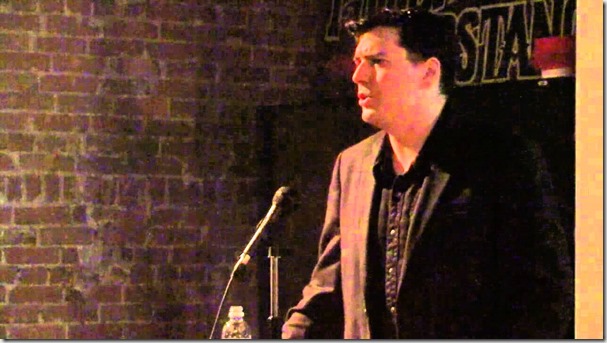 “The court found that section 7 protected the rights of patients to make the reasonable choice to use medical marijuana in forms other than dried marijuana. The court determined that these types of medical decisions go to the core of what it means to be an autonomous person living with dignity in our society.   I thought the court majority used very good language in describing the parameters of the rights protected by section 7 as they apply to the use of medical cannabis.”

“The decision is binding on trial level courts across Canada, persuasive on provincial appellate courts.”

“The court disagreed with the remedy imposed by the trial judge and modify that remedy to simply strike the dried marijuana provisions in the regulatory scheme and gave Parliament one year to respond. It is unclear what impact that one-year suspension is going to have because obviously the MMAR no longer exist.“

“It is similarly unclear what impact this will have on the MMPR though I would suggest that patients have the right to render dried Marijuana into the forms and modes of ingestion they find most suitable for their particular symptoms or conditions.”

“What they should do is immediately amend the MMPR and/or CDSA to (1) make clear that patients can produce and possess cannabis derivative medicines, and (2) allow LPs to produce and sell those medicines. [Obviously what they really should do is legalize cannabis generally and stop trying to take away patient’s production rights but my comments are meant to be a reaction to the Court’s ruling in our current framework.]”

“This decision does not allow LPs to make/sell derivatives right now (or possibly ever). Fundamentally, as the decision was written, it is about patient rights, patient autonomy, patient dignity. “

‘’”The government and Owen Smith are both entitled to appeal. I’m not sure, but believe, that because it was not unanimous the SCC would have to take the case. No decisions have been made by either side at this point.”

“It’s been an absolute honor and privilege to work on this case with Owen Smith and Ted Smith and of course with the incredible members of the club that testified in the proceedings.“ 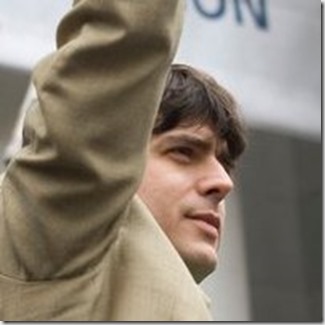