Deprecated: The $control_id argument is deprecated since version 3.5.0! in /home/oq5ayjaeetjt/public_html/wp-content/plugins/elementor/modules/dev-tools/deprecation.php on line 304
 Lobbying For Craft Cannabis - Cannabis Digest
Skip to content

Ontario Premier Kathleen Wynn has made no secret of the fact she wants marijuana in Ontario sold exclusively through government liquor stores, or the LCBO (Liquor Control Board of Ontario) as they are known there, when the Trudeau government gets around to legalizing weed next year.

As the Toronto Star reported a a few weeks ago:  “Ensuring recreational marijuana sales are restricted to the LCBO is a key priority for Ontario as the legalization of weed looms,” says Premier Kathleen Wynn.

Anyone with even a passing familiarity with marijuana knows that combing alcohol with weed is a terrible idea.  If cannabis and alcohol are used at the same time there is a greater chance of negative side effects including greening out as well as panic and anxiety.

Worse still is the anti nausea effects of marijuana when combined with alcohol.  One of the ways your body tries to protect itself from alcohol poisoning is by making you puke when you have drunk too much alcohol.   Marijuana shuts down this reflex turning a bender with booze into a potentially life threatening overdose.  But none of that matters because Ontario needs money.

With twice the debt of California, Ontario is now the world’s most indebted sub-sovereign borrower.  Worse still Ontario has only one third the population of California.  That is why Ontario has been casting a covetous eye on the tax revenue Colorado has been collecting from its legal marijuana sales with a goal of going one better by cutting out dispensaries and having the province collect not only taxes from the sales but 100% of the retail profits as well. 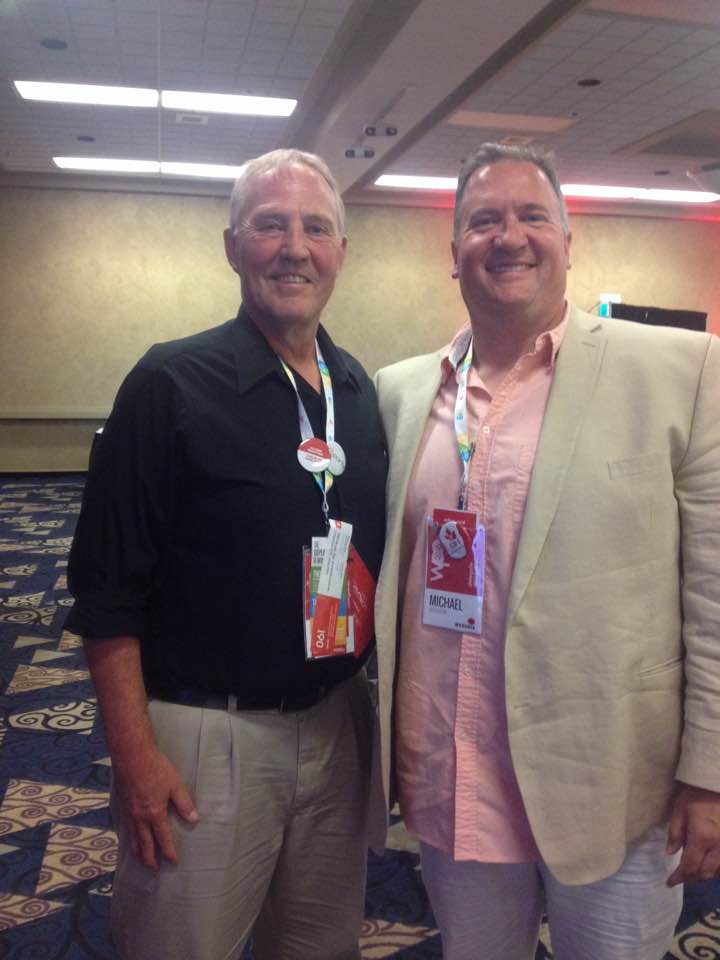 Former Toronto Police Chief Bill Blair, who is now the Parliamentary Secretary to the Minister of Justice, has been tasked with shaping the form Canada`s marijuana legalization will take, has made it clear his priorities are getting marijuana sales out of the hands of organised crime as well as protecting kids from marijuana.

I had the opportunity to meet with Minister Bill Blair in May of this year at the federal Liberal convention in Winnipeg.  It was shortly after Toronto police had engaged in a massive raid on Toronto dispensaries seemingly at the behest of Toronto Mayor John Tory.

As I said to Minister Blair if whatever system Canada comes up with does not provide Canadian consumers with the quality, variety and price they expect then the black market will continue to thrive.

A couple of weeks later I was in Ottawa where I had the opportunity to speak with Prime Minister Justin Trudeau on the same subject.  I made it clear that many British Columbians want dispensaries and that tourists visiting our province are expecting a Colorado type experience.  Trudeau was unequivocal that those folks setting up dispensaries prior to legalization could expect a visit from the police but that the final form it will take will be up to the provinces.

Fortunately for residents of Victoria and Vancouver, who have their own municipal police forces, the Mayor and Council of those two cities seem reticent to send in the police.  As Toronto is discovering conducting such raids leads to expensive litigation from medical marijuana patients and dispensaries alike, it drives consumers back into the hands of street dealers and it would undoubtedly cost them votes.

But costing votes should not just be a concern for municipal politicians.  As was the case right across Canada, the Liberals made tremendous electoral gains in British Columbia.  Among those elected was someone I highly regard and that is the Attorney General of Canada Jody Wilson Raybould. 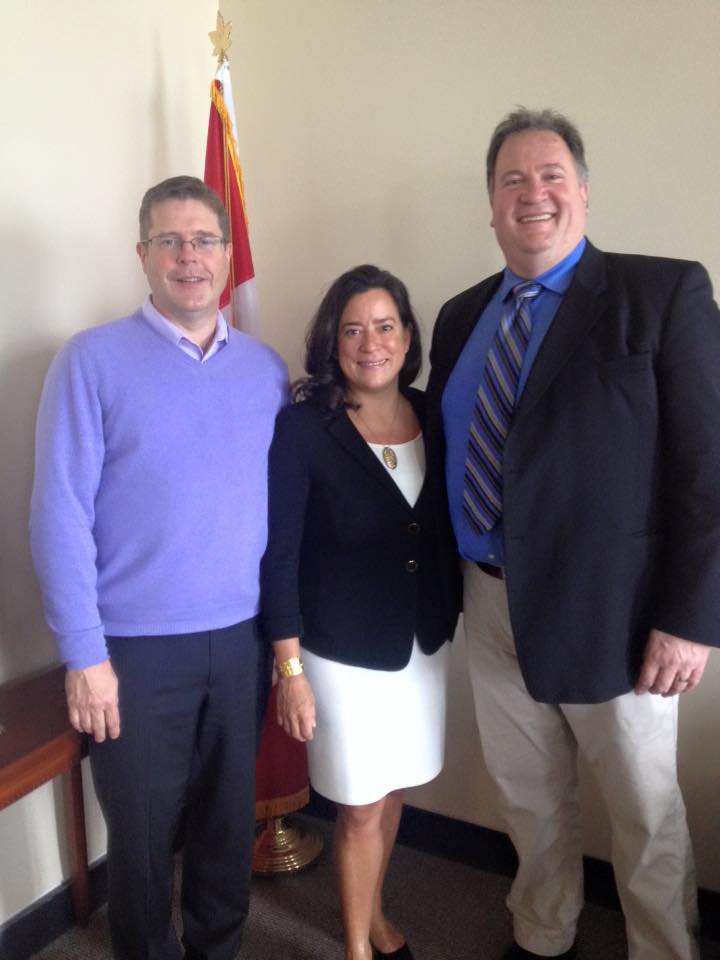 Although she handily won her riding in Vancouver Granville, a badly handled marijuana legalization that shut out BC dispensaries could place her re-election in question as well as dash current hopes by the Liberal Party of Canada to make further gains in British Columbia in the next federal election.

Besides the needs of consumers and the fate of politicians, there is another aspect at play here and that is economic.  According to industry sources 60 per cent of the marijuana consumed in Ontario comes from British Columbia.  A Fraser Institute study from 2004 suggests the pot industry was worth $7 billion annually to British Columbia and was the third biggest economic driver after forestry and tourism.  It is no exaggeration to say that as wine is to France weed is to B.C.

If Kathleen Wynn gets her way there will be billions less in British Columbians’ pockets and billions more in Ontario’s provincial treasury.  But the other problem with Wynn’s LCBO model is that in British Columbia we have both private and public liquor stores and in Alberta they privatized their liquor stores.  Already liquor store owners in B.C. are teaming up with the BCGEU to see if they can get in on this lucrative retailing opportunity.

Prime Minister Justin Trudeau would be wise to resist Premier Wynn’s siren call.  Yes I understand that there are those who feel that Wynn played a key role in helping vault the Liberals from third place back into government, but on this issue she will do far more to damage rather than help Federal Liberal fortunes.

Welcome to Issue Fifty of Cannabis Digest, a tribute to ten years of perseverance on the part of the CD team, and to the paper’s originator, Gayle Quin, who passed away peacefully on September 22, 2016. It should be seen as a tribute, too, to Gayle’s life partner, Ted Smith who, for fifty seasons, has […]