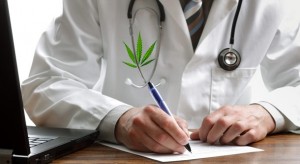 Why hemp oil should be in every cupboard By Diane Walsh Hemp oil: one of the intriguing “potions” that Mother Nature, with her bobbing head and knowing smirk, bestowed on us mere mortals long, long ago. From Earth, is this oil! It’s oil from a smart plant indeed. Into our imperfect and sometimes ill-stricken body […]