Anyone with an eye on the Canadian federal political scene will have noticed that some of our provinces have begun to choke on the prospect of putting together a retail scheme for cannabis.

Mewling like kittens, Saskatchewanians, for example, have begun to beg the feds to put off legalizing for an extra year. It’s enough to make you happy, for once, that Trudeau is not inclined to listen to anyone.

The federal Liberals should understand, however, that they are largely to blame for the provinces’ apprehension. They have offered no positive view on cannabis, no sense of how Canadians might benefit from the herb: no sense of how they might find it soothing, or relaxing, or a balm for everyday aches, stresses, and fears; how it might create employment, or generate useful income; how it might spark new developments in medical research, long held back by stigma. Instead they’ve harped on the purported danger to kids, and on the dangers of the black market. This focus has led the provinces, naïve beginners on the subject, to believe that these dangers will recede if only they develop right supply chain. But how? How? No wonder they’re scared. 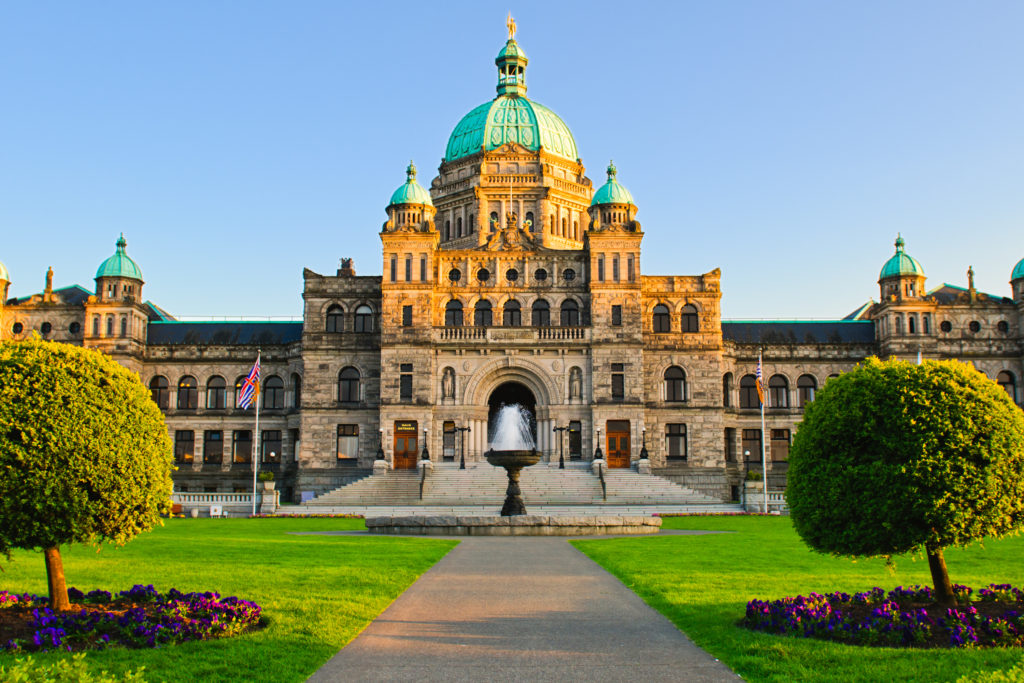 Well, here’s my advice to premiers, albeit unsolicited. If you are a premier, do this. Take your favourite cabinet ministers, and go visit four places that have legalized cannabis for recreational use. Study the retail plans. Pick the one you like best, and copy it. Just do it. It will not be perfect, but it will be a start, and it can be perfected over time. As to the dangers, discuss these matters with your legalizing colleagues in other parts of the world. Not everyone is as negative in outlook as Trudeau and his task force.

And here’s some advice for the feds, equally unsolicited. Get someone to provide support to the provinces on this issue. Stop scaring everyone; that’s an obstructionist tactic. Start being helpful; offer planning support. We’re adults, remember? We know how to open shops. We’ve been opening shops since before confederation. We’ve been selling stuff since the beginning of civilization. We’ve been selling cannabis since the beginning of markets. Every province can manage.

Independence, the right, this case, to relax with the herb of one’s choice, is not anyone’s gift either to give or to withhold. It’s a natural right. Let’s keep these thoughts mind as we watch the fumbling of governments. That way we can at least find them entertaining. From joining the hysteria, there is nothing to be gained at all.