This issue marks my one year anniversary writing this column,  so let me start it by thanking you all for coming along on this journey with me.  The last 12 months have been interesting ones in the canna world, to say the least, and as we look ahead to spring and summer 2017, 420, and the Global Marijuana March, it’s hard to say where we’ll be when all the smoke clears.

Normally at this time of the year, the canna-community’s thoughts are on the 420 celebrations.
From the iconic Yonge-Dundas Square event in Toronto, where each year’s event is bigger than the last, seeing upwards of 20,000 people creating literal clouds of smoke in the skies, to the smaller towns and cities where 420 celebrants still face arrests and police actions.

We always knew this year’s 420 celebrations would be different.

With the government’s promise of legalization in the air, initially many expressed the hope, and concern, that this might be the last traditional 420.  Perhaps the years to come would bring attempted corporate co-opting of the day, much the way Pride has gone from an activist event to a corporate behemoth!

But in March, the government and local Police forces ramped up their battle against the plant, most notably the Toronto Police, who added the well-named Project Gator (it’s a croc! It’s slimey!) to their list of shame, right beside 2016’s Project Claudia.

I attended the Bail Hearing for the Cannabis Culture 5 in Toronto after the Project Gator arrests, and I shared my thoughts in AN OPEN LETTER TO MY FRIENDS IN MEDIA, MEMBERS OF PARLIAMENT, MEMBERS OF PROV PARLIAMENTS AND MUNICIPAL POLITICOS, which was published in its entirety on the CannabisDigest.ca a day after the hearing.  I’ll share a short excerpt of that here, because I think it’s important to consider.

“I’d like to clear a few things up for you. Whatever you think of Marc Emery, and we certainly have had and still do have our major disagreements and differences, and we are not friends, it will not keep me from saying this: the action he and Jodie Emery took in opening Cannabis Culture dispensaries across Canada serving adults over 19, showed thousands and thousands of people across this country what a store selling cannabis as a regular consumer product could look like.  Canadians voted with their dollars, each CC practically had lineups around the block upon opening.  Most of those people had never had the chance to see a medical dispensary in operation.  People liked what they saw, regular people, regular Canadians. The government noticed, and saw it as a threat to the plans they have for cannabis distribution.

Though the initial media reports parroted the police department’s lines (full of fear of the new drug, ‘shatter,’ and equating a dispensary using a franchise model to “organized crime,’)  in recent days, many more thoughtful pieces have appeared from all sides of the political spectrum denouncing the Project Gator raids.

Cannabis Digest will be reporting on this situation as it continues to develop. 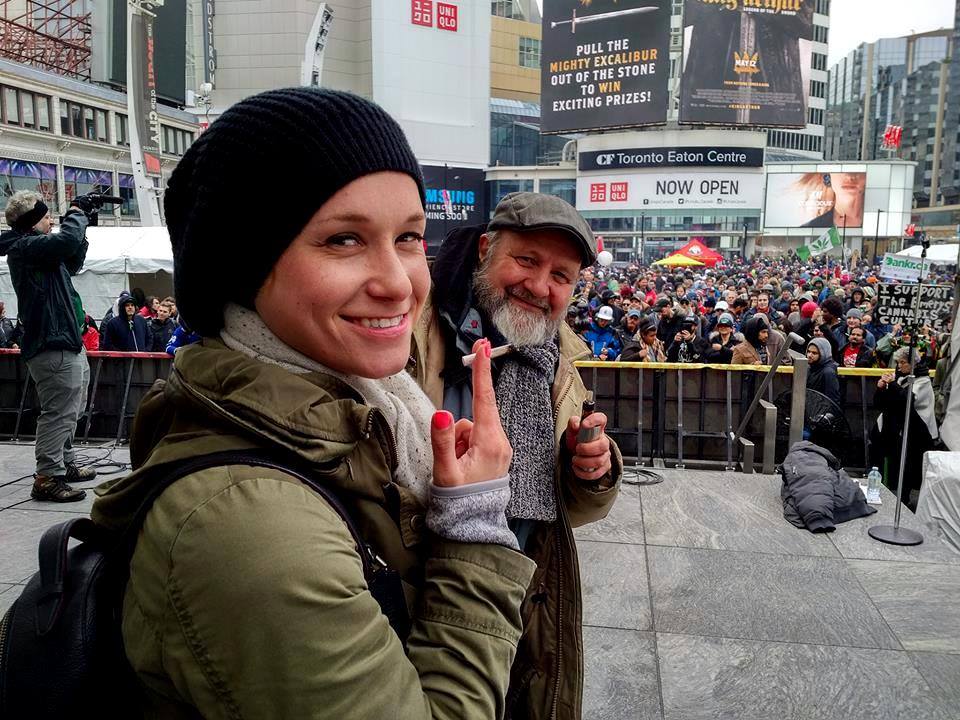 As I write this, 420 is just a month away, and cannabis activists and enthusiasts are gearing up for a memorable one.  Toronto’s 420 has long been celebrated at Yonge Dundas Square, since the earliest days of the legendary Hash Mob.  As Erin Goodwin, long time Toronto activist (and one of the CC5) said to Cannabis Digest, “This year is the Farewell 420 at YDsquare, so that is the biggest thing. The plan is to make it the biggest best one ever.”

Now,  there is one thing I’ve learned about the resilience of this community.  No matter what they throw at us, they can’t stop the parties!  And they make a difference.

But the Ontario canna community isn’t just gearing up for a party.  They’re showing their heart.

In Ottawa, at the 290life Canna Charity Event’s 420 Afterparty, hosted (with a dab bar!) at the Royal Canadian Legion Branch on 330 Kent Street, passionate canna-community supporters, and reggae/rock band, The Yappers, have put together a fantastic fundraising event in support of a local canna-needy patient, little 9 year old Liam McKnight, who needs cannabis medicine to help him fight Dravet’s Syndrome.  Canna community businesses from across Canada really have answered the call in support.  The Yappers were able to gather so many donations, they ran out of room to list sponsors on the poster!  Raffles and Draws were being held with 100% of the profits going to the McKnight family. 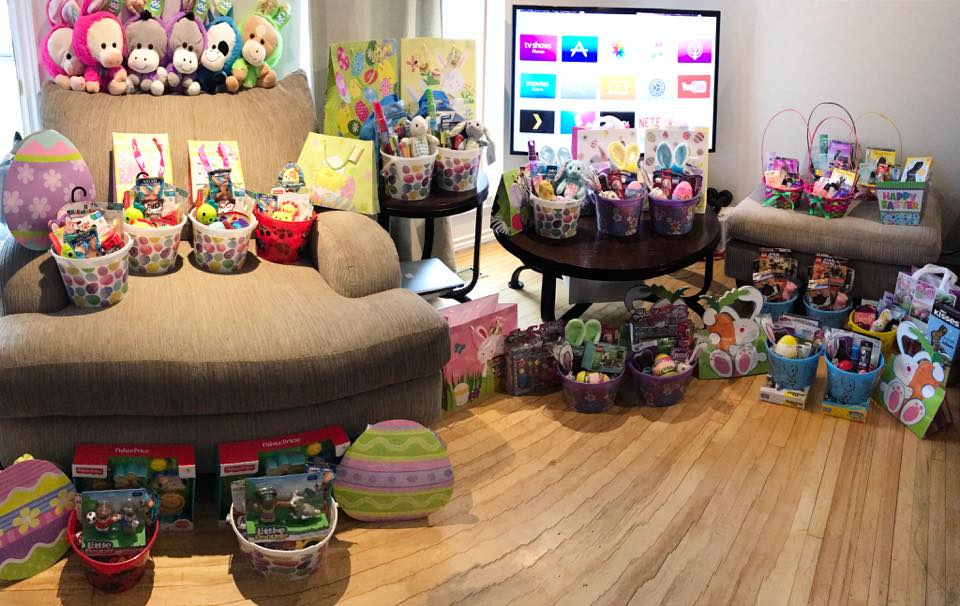 Meanwhile, back in Toronto, CannaBliss events is once again planning their annual KIDSTER event, “our annual fundraiser to buy Easter gifts for children living in a homeless shelter. ”  This year’s fundraiser for the event includes comedy hosted by Bobby Knauff and special guest, Precious Chong.   They have secured sponsorship for this year’s event, but if you are seeing this before Easter, you still have a chance to donate gifts or funds for the purchase of gifts and a wonderful, organic, healthy meal for the kids at the shelter.

Thanks to The Yappers and to CannaBliss for having so much heart!

If you’re a local cannabis activist or canna business working to make a difference like this in your community, tell us about it!

This is what our community is all about!  And these kinds of initiatives are to be applauded.

Owen Smith·October 27, 2014
There are no comments yet No comments

EDITORIAL: The Blanket Bill Over Our Eyes