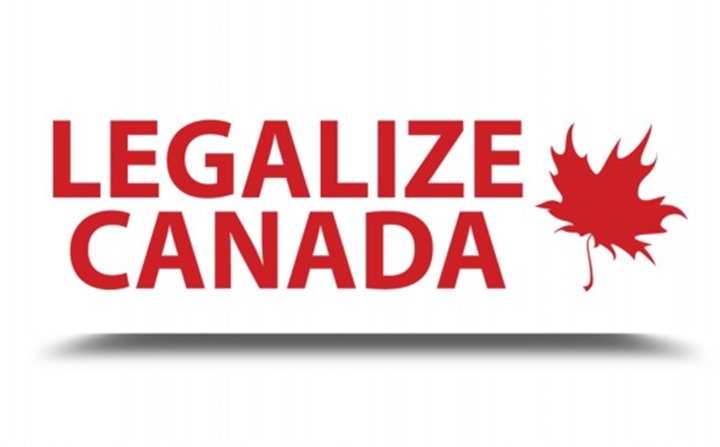 Depending on who you talk to, and whose statistics you follow, there are anywhere between one and two million Canadian citizens who use cannabis on a regular basis (for details on how I arrived at this see “Cannabis by the Numbers”:  Add to this the number of people who use it infrequently and it could be easily double that number.

That’s a fair number of voters. We also know that these voters are spread across almost all demographics; age, gender, location, financial status, and of course political leaning.

There will be a federal election coming this fall, and regardless if the parties wish to discuss it or not, they have all made their positions regarding the recreational use of cannabis quite clear.
– The Conservatives want to keep it illegal
– The NDP might decriminalize (whatever that means)
– The Liberals have committed to full legalization

Of course, the only way the Liberals will be able to legalize is if they win a majority, and right now that is looking to be quite the uphill battle. Looking at the polling numbers voters seem to be sticking to the same party affiliations as the last election, roughly 30% for each party. Assuming nothing changes, we can expect then for either a minority Conservative government, or if we are very unlucky another Conservative majority, while the Liberals will find themselves in third place again.

What could swing the vote?

I suggest that it could be cannabis.  With every poll showing that a majority of ALL Canadians support legalization, it is possible that even die-hard Conservative and NDP voters might be willing to shift their vote, just this one time, in order to finally end the prohibition. Voters who might lack confidence in Mr. Trudeau, voters who would believe in the more radical social policies of the NDP, even voters who have staunchly supported the Harper Conservatives for years all favour cannabis legalization. Given a clear cut choice, it is possible they might vote Liberal to achieve this end.

But that will only happen if the issue is brought to the forefront, not tucked away in some back closet of the Liberal Party platform, which is what they seem to be doing right now. Trying to engage members of the Liberal Party on this topic is challenging in the extreme.  They appear to be doing everything possible to distance themselves from their position. Consider what happened when Jodie Emery tried to earn the Liberal nomination in her riding. She could have been an amazing spokesperson for this issue (and others as well, she’s a great public speaker). Consider how the Liberals have distanced themselves from Marc Emery who wants to throw his full support behind the Liberals. What are they worried about?

The way I see it, the Liberals don’t seem to realize just how well this issue sets them apart from the other parties, the amount of cross Canada support that exists, and how they could leverage it to (hopefully) win a majority in the next election. Which is a damn shame, because it is one of the few issues of substance where a clear choice is possible for voters.

So if the Liberals won’t do it, then we must ourselves. We must engage others, of all party affiliations, and make sure they understand what is at stake here. It shouldn’t be that difficult. Toking (or vaping, or dabbing) is a social activity. Speak to others, get them involved, make sure they pass the word around (just like passing a joint, but different). If we do a good job, then despite the Liberals’ efforts not to discuss it, we can still make this happen. Let’s cast a vote for our interest not our affiliations. We will make history if we succeed.

Jerry Golick is a Montreal-based medical cannabis activist and writer. He has been promoting the legal use of cannabis for over 20 years. He is motivated by a core belief in righting the injustices the cannabis prohibition has caused. He has lectured on the topic to diverse groups, as well as assisted physicians in developing educational programs on the subject. His articles have previously appeared on Cannabis Digest, Lift, Cashinbis, and other online websites.

Digest Admin·March 15, 2017
There are no comments yet No comments

EDITORIAL: Be Inspired in 2013