Deprecated: The $control_id argument is deprecated since version 3.5.0! in /home/oq5ayjaeetjt/public_html/wp-content/plugins/elementor/modules/dev-tools/deprecation.php on line 304
 5 Reasons Why Cannabis Activists In Canada Will Be Upset In 2016 - Cannabis Digest
Skip to content 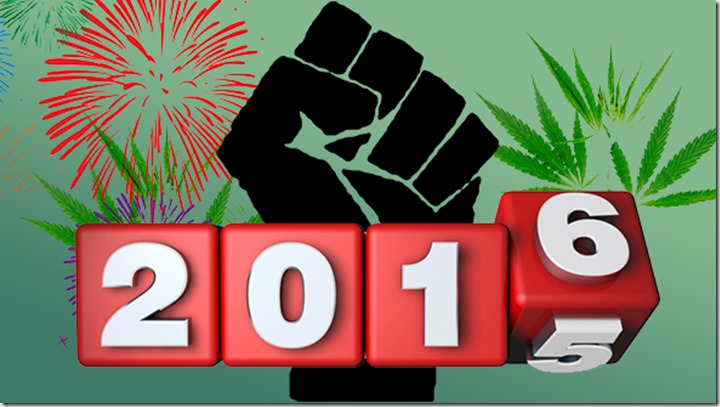 Last week I posted a blog highlighting many developments that I expect will make 2016 the best year ever for cannabis activism.  However, we do not live in a perfect world, and after being called an optimist by the editor, Judith Stamps, I felt it was necessary to expose my darker thoughts about this year.  After all, life is about achieving a balance, so let us hope for the best while we prepare for the worst.

1) Police raids at dispensaries, gardens and cannabis events are likely to continue.  While the federal government is preparing to legalize cannabis, it is still a criminal offence and many police feel totally justified in spending their precious time arresting people for cannabis related activities.  Even as some cities move towards licensing dispensaries, we can expect other clubs that do not meet all of the requirements to get shut down with police raids.  We can also expect police action to take place at large events like the April 20 farmers market held in Vancouver every year, just like police tried to shut down the event on Canada Day last year.  As long as cannabis remains an offence in the Criminal Code many police will feel totally justified in arresting people for working in the field and it may be quite some time before the Liberals have the nerve to do what they promised.

2) The vast majority of doctors are still very ignorant about the medical benefits of cannabis.  One reason so many doctors support legalization is so the medical cannabis program can be eliminated entirely.  In their opinion, if cannabis is legalized for everyone, then there is no need for doctors to be involved in any decisions about its use as it will not be a prescription drug.  Indeed there is a great danger that some provinces might not create a medical cannabis program when the federal government downloads the regulation of cannabis to them.  For patients suffering from serious medical problems that can be helped by cannabis, there could be a temporary period where the medical community steps further back from the issue until the smoke clears. 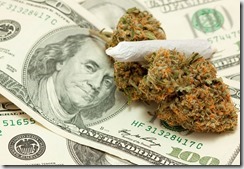 3) Big business is moving into the cannabis scene.  Investors are itching to make millions from cannabis and many people, including celebrities like Willie Nelson and Snoop Dog, are looking to get in on the action as soon as possible.  There is no question that large corporations will be putting heavy pressure on the government to create tight regulations to control the production and distribution of cannabis, ensuring small companies cannot survive or even enter the market.  Many of the Licensed Producers working with Health Canada under the current Marijuana for Medical Purposes Program would love nothing more than to have the regulations they live under be applied to recreational producers.  Many former police officers and other non-consumers appear poised to push aside those who worked for years in the industry, branding us as criminals who cannot be trusted to regulate the industry.

4) Pam McColl will keep getting more and more attention.  Since there is no one else willing to speak publicly against cannabis, she is a magnet for the media.  Having found a way to get attention and solicit donations, she is no doubt gearing up for another big year.  Watch for her as she tries to get police to shut down cannabis parties and dispensaries in small towns.  Her letter writing and phone calls give police just enough incentive and information to start causing us problems across the country.  With no other organization opposing cannabis legalization, expect many prohibitionist to support her with money and attention.

5) There will not be enough cannabis and the prices are going to remain high for too long.  It will take several years for the prices to come down and it will be very frustrating for consumers.  In many places cannabis has become legal, it was more expensive to buy from a store than the black market in the beginning.  Until everyone feels free to grow as much personal cannabis as they need, there will be an imbalance in favor of producers over consumers.  While some will feel empowered enough to start growing for themselves despite the slow political changes, the vast majority of people are likely to wait until the laws have completely changed before putting plants in the garden or basement.  With more people being interested in trying cannabis, we need to ramp up production in a big way to keep up with the demand.  It will be very frustrating to feel so free to use the herb yet see the prices so high it feels criminal.

(image: credit) By Diane Walsh Solid political support behind optimistic Congressional bills in the U.S. House and Senate and the “Farm Bill,” along the successful initiatives in Washington, Colorado, Alaska, Oregon and Washington DC legalizing marijuana, spells game change. California has taken the lead in looking to register industrial hemp farmers. Kentucky is not far […]