A plurality of Canadians say that they support the government’s efforts to legalize cannabis, according to a new survey released Thursday.

The poll — conducted by Deloitte LLP — found that Canadians, while overall slightly supportive of cannabis legalization, nonetheless remain divided on the issue going forward. Among the 5,000 Canadians surveyed, 40 percent were supportive of the move, while 36 percent opposed.

The findings run contrary to assertions among Canadian activists and observers that support for a legalized cannabis regime has overwhelming public support. 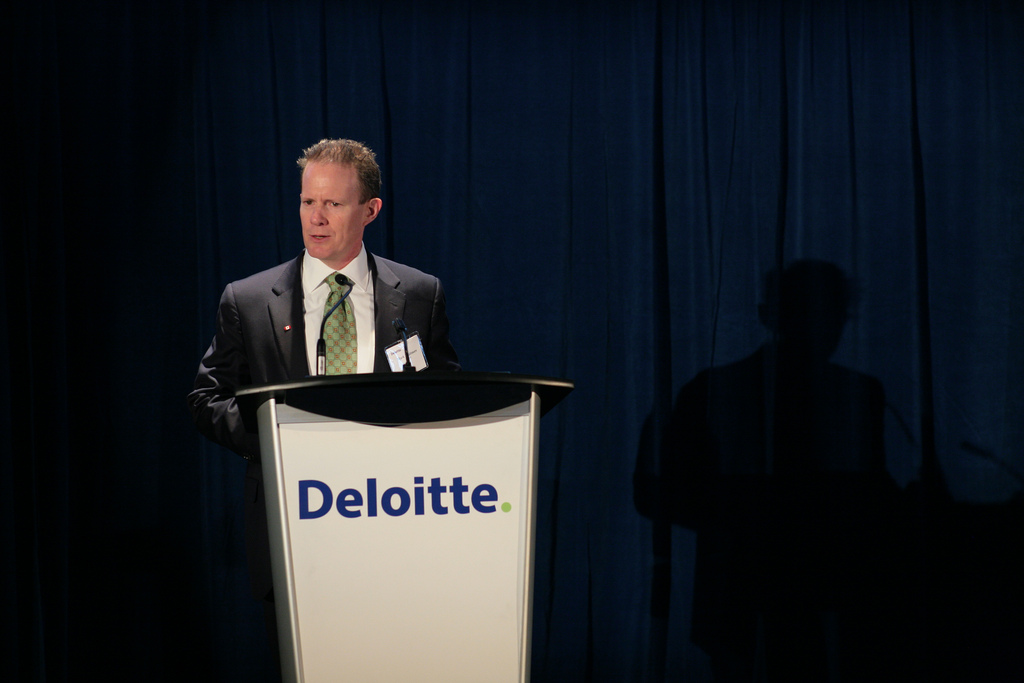 “Some people want to believe there’s a stronger level of support,” says Mark Whitmore, Deloitte’s vice-chair, “but the survey doesn’t suggest that.”

Deloitte also inquired about respondents’ cannabis use practices. The results found that 22 percent of respondents were users of cannabis, with 7 percent saying that they use the substance on a daily basis. Another 17 percent indicated that they would be open to trying it if it were legalized.

Plurality support for legalization was found across every Canadian province except for Alberta, where opponents of legalization outnumbered supporters by a 3-point margin, 39 percent to 36 percent.

“The level of division and indecision is not really surprising,” Deloitte stated. “Since no one knows what the market might look like, it’s difficult for individuals to form a strong opinion on it.” 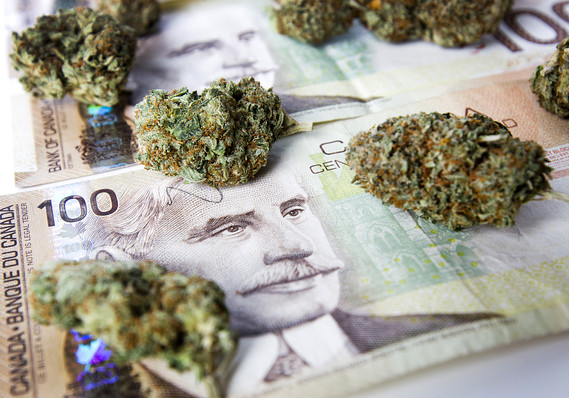 The survey also found that Canada’s legalization efforts could result in a massive financial windfall. Based on its findings, the company found that the country stands to sell anywhere from $4.9 billion $8.7 billion annually in cannabis alone. The total impact upon the economy — when factoring in the sale of such products as edibles, vaporizers, tourism, taxes, and other paraphernalia — would come out to an annual haul of anywhere from $12.7 billion to $22.6 billion.

The precise amount will be determined by how exactly the government would regulate a fledgling cannabis industry. That and other details have yet to be worked out as Prime Minister Justin Trudeau’s Liberal government works to devise the contours of a legalized cannabis regime, in preparation to have the substance fully legalized by next spring. 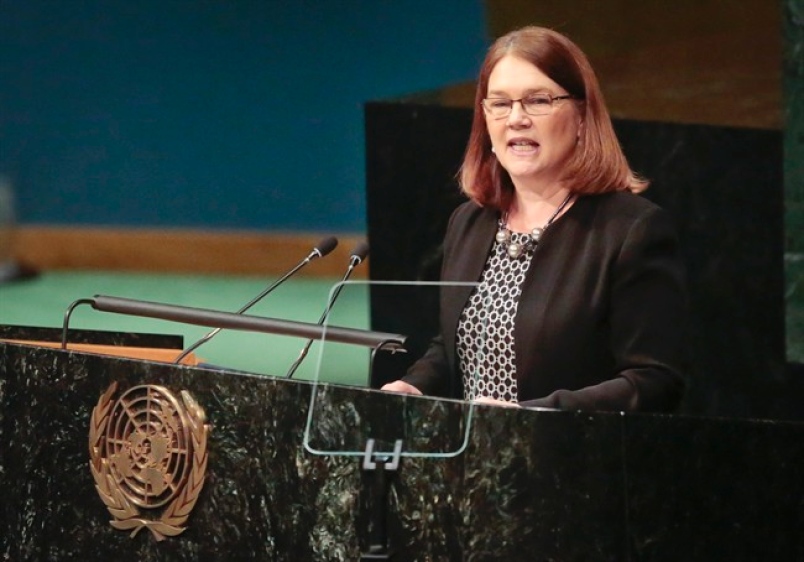 “The federal government is approaching this in terms of controlling it, making sure it doesn’t go out of hand,” Whitmore says.

The Canadian government made its announcement regarding its intentions around cannabis earlier this year at the UN General Assembly Special Session (UNGASS) on Drugs. Health Minister Jane Philpott delivered the news to the forum, calling the issue important to preserving human rights..

“Our approach to drugs must be comprehensive, collaborative, and compassionate,” Philpott said. “It must respect human rights while promoting shared responsibility. And it must have a firm scientific foundation. In Canada, we will apply those principles with regard to marijuana.”

[su_dropcap style=”simple” size=”4″]It[/su_dropcap] seems fitting that the first Cannabis Digest blog covers the history of the publication, leading into the bright future ahead.  While these blogs open the door to exciting possibilities for the Cannabis Digest, it is important to acknowledge our roots and tell our story.  After reading this we are sure you will […]