Deprecated: The $control_id argument is deprecated since version 3.5.0! in /home/oq5ayjaeetjt/public_html/wp-content/plugins/elementor/modules/dev-tools/deprecation.php on line 304
 Cannabis in Ireland – Part 2 – The Law Today - Cannabis Digest
Skip to content 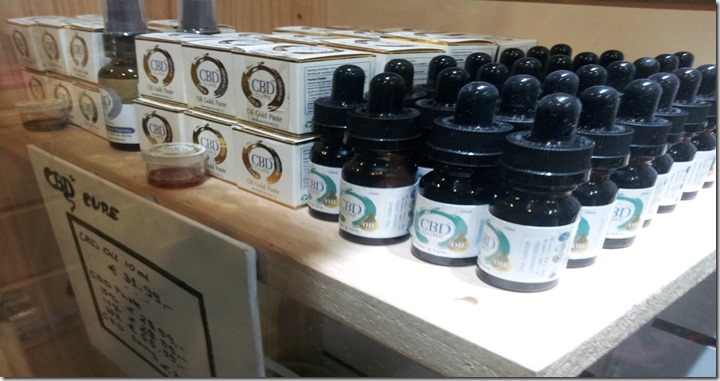 Despite claiming independence from British rule in the 20th century, the Republic of Ireland’s approach to cannabis prohibition has remained in step with the Empire.

The Misuse of Drugs Act was created in the 1970s, and has seen recent amendments including the Psychoactive Substances Act of 2010.  In a similar style to that of the United States, Ireland categorizes illegal drugs into Schedules, and has placed cannabis in Schedule 1 alongside “substances considered by the state to have no medicinal or scientific value with consideration given regarding their likelihood of being abused.”  Ireland’s national police force, the Garda Síochána or “Gardai,” are seen regularly in the news media talking up their latest cannabis bust

I had a chance to speak with employees of the Dublin Hemp Company about how accessible cannabis is to the Irish public. There is no program established for legal access to cannabis for medicinal use.  If you are lucky enough to find a grower with high quality cannabis, expect to pay up to €20/$30 a gram.  I was reassured that at least in Dublin, Gardai are more likely to confiscate or destroy your cannabis than arrest and charge you.

While TetraHydrocannabinol (THC) is a tightly restricted and highly valued compound, Cannabidiol (CBD) derived from hemp is legal and relatively cheap. The Dublin Hemp Company sell CBD products derived from hemp grown in Ireland including a topical balm, an edible paste, and a CBD vaporizer.  I tried their frozen fresh hemp juice cubes. One employee related to me a story of a mother’s joy in finding that these CBD products were helping to treat her child’s seizures.

There is hope that the drug laws will soon change in Ireland. The country’s drugs minister has recently announced a move towards decriminalising substances including heroin, cocaine, and cannabis as part of a “radical cultural shift” in how they regard substance use and “misuse.” (source) They will also introduce safe injection sites. “Research has shown that the use of supervised injecting centres is associated with self-reported reductions in injection-associated risk behaviours.”

Perhaps Ireland is ready to join the global shift in drug policy that Canada now finds itself embracing. Many individuals and groups have contributed to changing the minds and hearts of the Canadian public and its political representatives. In the third part of this series i will talk about one Irishman that has led that charge of cannabis activism on the Emerald Isle.