Welcome to Issue Fifty of Cannabis Digest, a tribute to ten years of perseverance on the part of the CD team, and to the paper’s originator, Gayle Quin, who passed away peacefully on September 22, 2016. It should be seen as a tribute, too, to Gayle’s life partner, Ted Smith who, for fifty seasons, has promoted cannabis education by publishing the CD, writing for it, hauling it, distributing it, and cajoling as many others as possible to do likewise. As this issue is more personal in its nature than usual, I thought I’d share a few impressions on my time with the paper.

I met Ted in 2013 as a co-participant in the Sensible BC Campaign, an attempt, led by activist Dana Larsen, to use a BC citizens’ initiative process to force a provincial referendum on decriminalizing ‘marijuana.’ As the campaign rolled to an end, I cast about for ways to keep the momentum alive. At Ted’s request, I wrote an account of the campaign for the Cannabis Digest. Meanwhile, I set out to flood the local newspapers with Letters to the Editor; and I started a blog on cannabis history and politics. I had made an unconscious decision to act by writing. When in 2014 Ted asked me to be the CD’s editor, and later, a regular blogger, I stepped into a role that I would have designed for myself, had I been able to imagine it. The Cannabis Digest is free, runs on volunteer labour, and is perpetually broke. Hempology meetings are peppered with discussions on whether there is cash sufficient to print the next issue. But I was set to be a learner, and as an avenue for learning, it is near perfect. 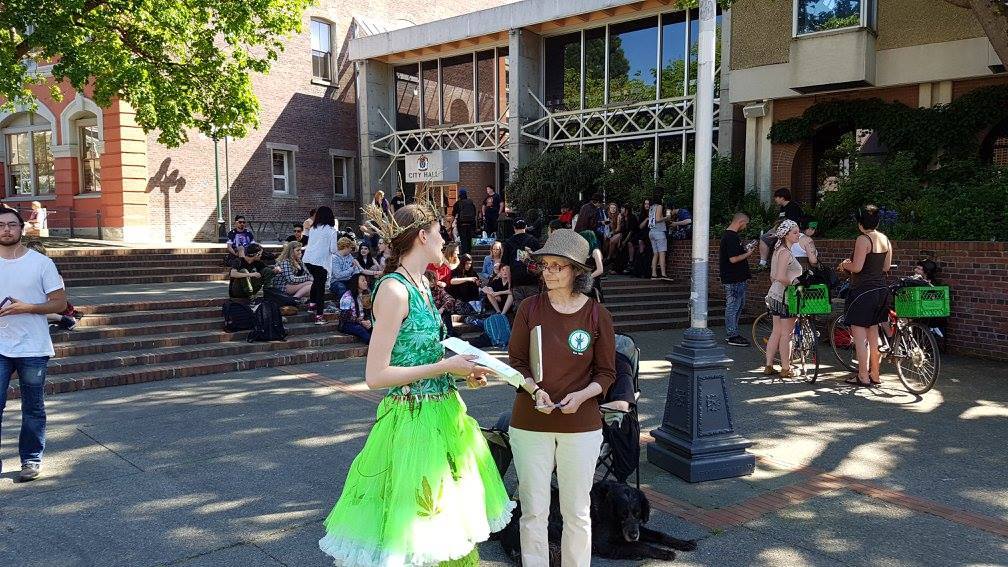 Back in 2013, I was new to cannabis culture in its contemporary form. I was barely aware of cannabis medicine. It is fair to say that I had stopped thinking about the plant in the mid 1970s, and started again in 2012. I was, therefore, ignorant. But I was an academic, good at spending days scurrying after information. I resolved to study up. My first foray, some time before launching into the citizens’ initiative, was a visit to the Victoria Cannabis Buyers’ Club. I’d never seen a dispensary; but I’d read about them in the Times Colonist, Victoria’s daily. VCBC carries a vibe similar to that of my old graduate student union office, so once inside, psychically speaking, I settled in. At the front desk was a copy of Ted’s book, Hempology 101. When I offered to buy it, some kind soul said: wait, Ted’s in the back; he’ll sign it for you. Seconds later Ted himself appeared, wearing the biggest, sunniest smile, signed ‘smoke’em if you got’em,’ and then focused an attentive gaze on me, long enough that I remember it for its intensity. An uncommonly friendly fellow, I noted. By the time I’d left the club that day my worldview on cannabis had turned a few degrees off normal. 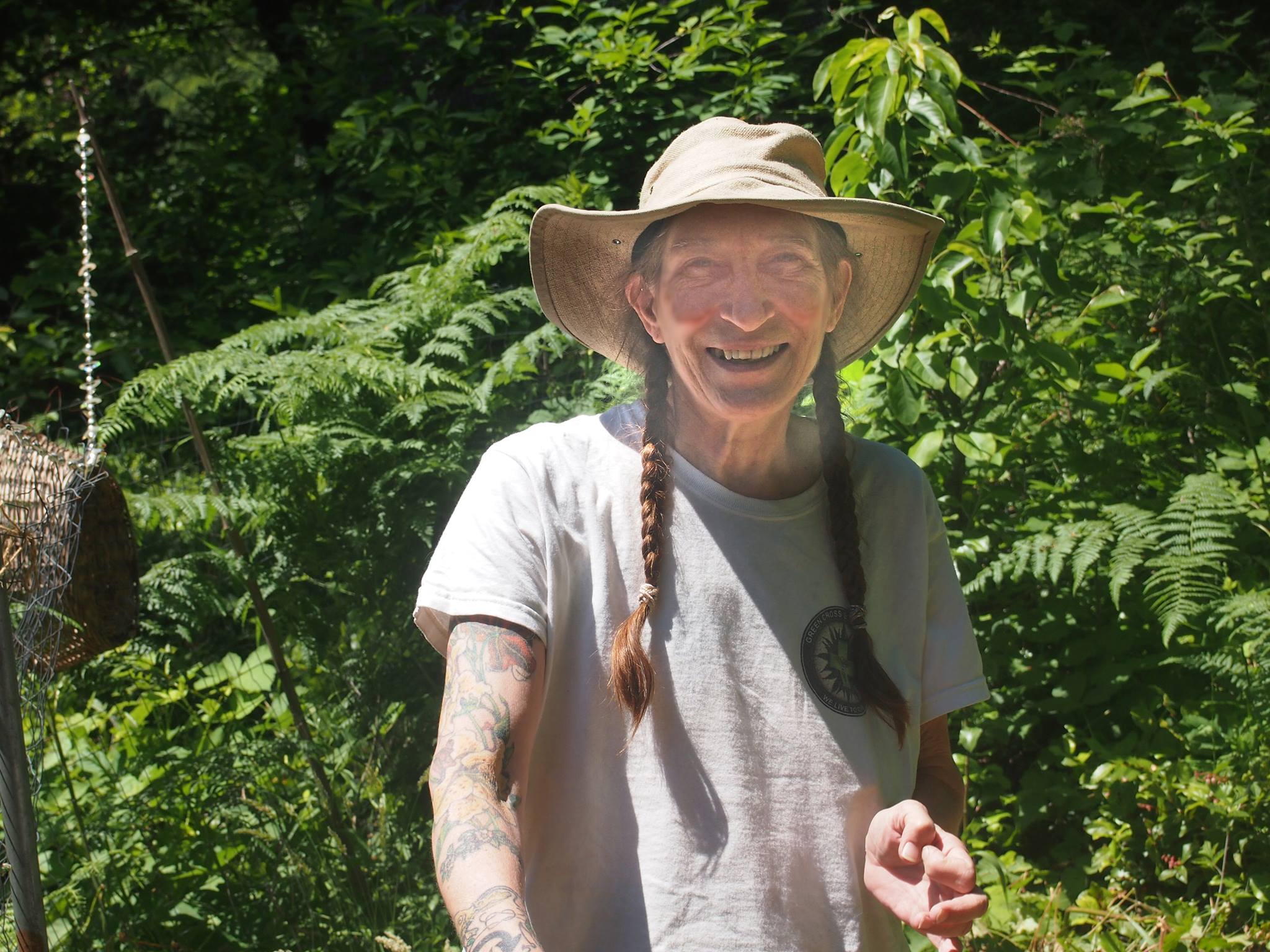 Sad to say, I never knew Gayle Quin when she was well. By 2013 she had already had a bout with cancer, and soon thereafter, it had spread to her bones. But ever there to lend support, she came to some of the Sensible BC meetings. Gayle was the second activist I met with the super winning smile, and long, open-ended gaze. Together, she and Ted were the big friendly force; focused and unstoppable. In the few times that we were able to visit with Gayle and Ted, Bill and I were struck with Gayle’s warmth and unremitting cheerfulness, even in the face of grave illness. It goes without saying: we’ll never forget Ted’s dedication to keeping her as well as could be done.

Gayle, as we came to understand, is spiritual mother to the VCBC, Hempology, the Cannabis Digest, and many activists, here and elsewhere. She pioneered a line of cannabis medicines, now sold under label: ’GQ.’ In this issue, you will read a number of tributes to Gayle by old friends and longtime cannabis advocates. If you’re new to the subject, and even if you’re not, take a few moments to learn more about this remarkable medicine maker. You’ll be much rewarded for your time.

Next article The Passionate Life of Dean Schwind