After a long battle for her life, the beloved Vancouver Island activist Gayle Quin peacefully left us Thursday Sept 22, 2016 at 8:30 pm.  With friends around the world, Gayle will be especially missed by her sons Joe and Chris, daughter-in-laws Sage and Jacqui, grand-daughters Abbygayle and Kaya Lou, step grand-daughters Phoenix, Ella and Meryn, sisters Denise and Maureen, brothers Mike, Jimmy and Grant, many other extended family members and, of course, myself.  No dates have been set for a service, which is expected in a month, though she will remain in her home for about 24 hours for those wishing to come pay their last respects now. 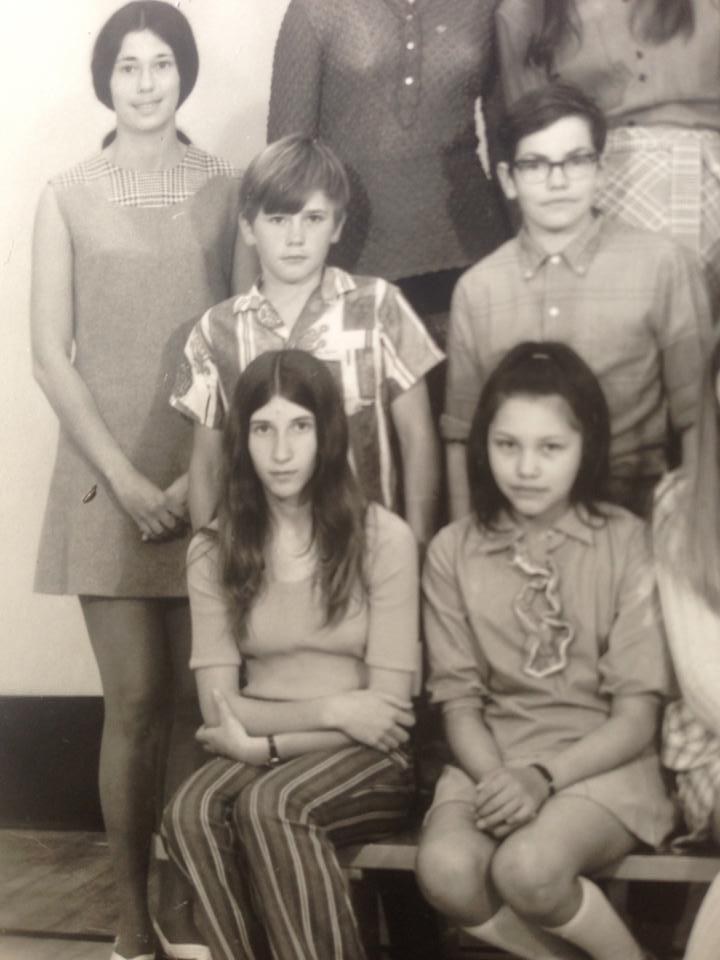 Born in the Cowichan Valley, she was raised with her 7 brothers and sisters in Saanich near Elk Lake.  Leaving home at the age of 17 to get married and have children, Gayle spent a few years in Victoria before moving to Saltspring Island.  It was while living on Saltspring Island that her knowledge of herbs expanded, as she both learned for her own needs and did research for others who came to her for guidance about their health problems.

Gayle had been dealing with multiple health problems as long as she could remember.  Since using cannabis to help her intense menstrual cramps at the age of 13, she had been constantly experimenting with the plant to discover its various healing properties.  Her struggles included severe food allergies, arthritis, fibromyalgia, mercury poisoning, hep C, herpes, broken bones, chronic fatigue syndrome and most recently cancer.  Her sensitivities to chemicals and pharmaceutical drugs drove her to learn to use plant medicines to help deal with her problems, something which lead to a lifetime of learning and teaching about natural healing practices.

Since joining the Victoria Cannabis Buyers Club in 2003, Gayle has worked tirelessly to help others improve their health, organize rallies, educate the public about cannabis and support various court actions challenging the laws.  She has appeared as a patient witness in 3 court cases of the VCBC, including the trial of Owen Smith which went all of the way to the Supreme Court of Canada and resulted in a unanimous decision making extracts legal.  The Cannabis Digest newspaper, which is preparing to print its 50th edition, was her idea, as she considered it critical to inform the VCBC members and public about the ongoing developments in court and politics.  We will be dedicating issue #50 to Gayle Quin. 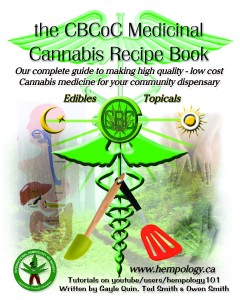 While working at the club, Gayle helped develop several unique food and skin products using various herbs and essential oils.  These products can be found on our on-line recipe book.

Many stories about Gayle and articles by her have been saved on the Cannabis Digest website.  She has been featured in stories in Skunk magazine and Monday Magazine.  She also taught several lectures for the University of Victoria Student Society Hempology 101 Club, where she helped keep the 420 circles going for years when I was not allowed on campus at the turn of the century.

Soon after starting to work at the VCBC, Gayle got her divorce money and bought property in Cobble Hill.  A year later we were deeply in love, as our passion for caring for others and making the world a better place ignited a flame between us that has burned fiercely ever since.  As her health deteriorated we spent more time in the country, eventually putting a sign out front for Cobble Herb Retreat.  She wanted to create a space for people to learn about herbal medicines and other alternative healing practices, and with the property being held in an estate for the next 10 years I will have plenty of time to see her wishes come true.

Another legacy I plan on creating in her name is hospice centers with greenhouses, so patients can even have their beds wheeled out to see the plants in the middle of the day to watch friends pick leaves to make them fresh juice.  This will be a pilot project I hope to convince the province to start as soon as possible, as I firmly believe it will both save the government money and provide better health care.  Having seen how much cannabis can help in palliative care I feel compelled to make sure others benefit from the hell I have experienced.

In the past 10 years Gayle and I have been living together we have shared many wonderful journeys.  Our trip to Jamaica a few years ago was absolutely incredible, no doubt the best time we ever had.  A venture to run naked through the hemp fields of northern Saskatchewan was also a memorable time.  Thankfully we have some videos of both those magical vacations.

Perhaps nothing sums up how my love approached life than this quote, “I’ve seen people come in here who have been given weeks to live. They don’t just have to deal with intense pain, but with this new knowledge that they’re not going to be here much longer, or that they’re getting evicted because they can’t work, or that they’re losing their kids because the ministry is taking them away, This isn’t something I disconnect from at the end of the day – these are my friends, and I want to do everything in my world to help them.”

Over the years Gayle Quin touched many lives, like a fairie sprinkling stardust over unsuspecting tourists.  Her compassion, zest for life and relentless drive to challenge herself has inspired friends and strangers alike.  No one could deny her magnetic personality, nor ignore her persistent drive to make things better.  We will all truly miss this bundle of love.