Deprecated: The $control_id argument is deprecated since version 3.5.0! in /home/oq5ayjaeetjt/public_html/wp-content/plugins/elementor/modules/dev-tools/deprecation.php on line 304
 I Fought The Law And The Law Lost - Cannabis Digest
Skip to content 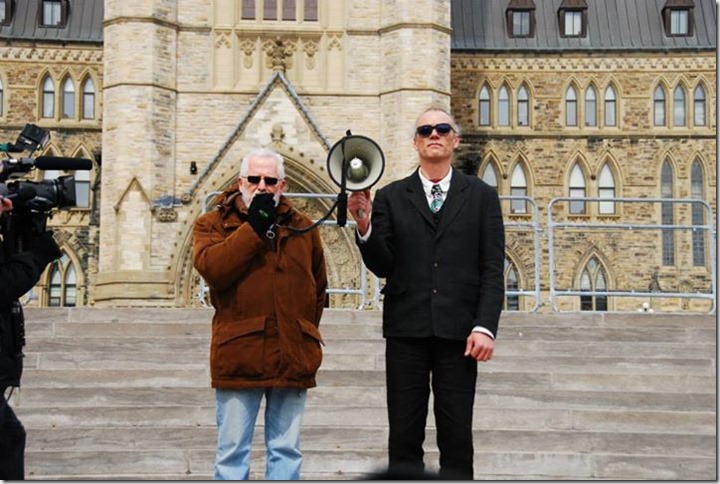 Friday, March 20, 2015 will be forever etched in history as the day the laws prohibiting cannabis in Canada get proven to be counter-productive before the Supreme Court of Canada.  Never before has the highest court in the land been shown such strong evidence that the benefits of this incredible plant far outway any measurable negative impacts.  Never before has it been so clear for the public to see how backwards and dysfunctional Health Canada’s medical cannabis programs have been.

It has been a long journey to get here, far longer than the 5 years it took to go from the arrest of Owen Smith to this appearance.

One could say it goes back to when I began smoking hash as a 16 year old in Cambridge, Ontario.  Until that point I had total respect for the law.  From a very early age, the futility of the drug war struck me as fundamentally wrong.

My upbringing in Ontario prepared me for being a cannabis activist.  Coming from a farming community gave me an understanding and love of agricultural life, which has lead me to be such a strong advocate for hemp.  When I was young I thought I was going to be a doctor, as I have always had an interest in helping others in distress.

In high school I was able to become heavily involved in students council, rugby, and was even captain of the chess team for a couple of years. My experiences at G.C.I. greatly shaped me, giving me the chance to organize large events, speak at rallies and interact with authority figures. My grade 12 class even made me their valedictorian.  It was at that time I started selling small amounts of hash to help pay for how much I smoked.

When I joined rugby at Wilfrid Laurier University, I quickly got nicknamed Acidhead Ted for having long hair on a team of jocks that were not good enough to make the football team.  Slowly I built a clientele of students who loved hash and mushrooms.  After starting in economics to become a chartered accountant, I graduated in 1994 with a philosophy degree after a mushroom trip helped me understand more about what is truly important in life.

One cold night in Hespeler, after throwing a party at a local center, I was arrested in the parking lot with 2 ounces of mushrooms, 3 grams of hash and ½ hit of LSD.  I was on the other half.  The LSD charge was dropped in a plea bargain and eventually all of the charges were covered by a pardon, which is why few have heard of this arrest before now.  The most memorable part of the experience was certainly in court when the judge noted my outstanding resume, which showed I was a boy scout, hockey and rugby referee, WLU student security officer and full-time economics/philosophy double major.  Instead of coming down hard on me, he actually told me that he thought I was different than any other criminal he had seen and that he hoped by giving me a break that I might find a way to fix the mess the war on drugs had created.  That was 1993. 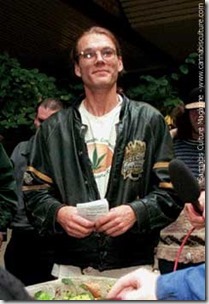 When I left university and my home to live out west, I actually left my scales behind because I did not want to deal drugs anymore and wanted to earn some money at a real job so I could write books.  In fact, I told many friends I was going to find where the magic mushrooms grew, pitch a tent and figure out the postal code later.

Then I went to a Hempology 101 meeting in Vancouver in Jan 1995 and my world changed.  It became my mission to write the textbook and moving to Victoria seemed the right step.  Soon I began meeting patients and I learned there was a buyers club in California.

The rest, as they say, is history…

Doctors against the Drug war

image: Dr. David Allen shakes hands By Owen Smith   Cannabis Digest Blogger Dr. David Allen is a retired heart surgeon who moved to California after there medical cannabis referendum passed and started a medical office that recommended cannabis to patients. He left his fifty-acre property in Mississippi in the care of his sister and […]