Deprecated: The $control_id argument is deprecated since version 3.5.0! in /home/oq5ayjaeetjt/public_html/wp-content/plugins/elementor/modules/dev-tools/deprecation.php on line 304
 RvSmith Extract Trial – Arrested and Charged - Cannabis Digest
Skip to content 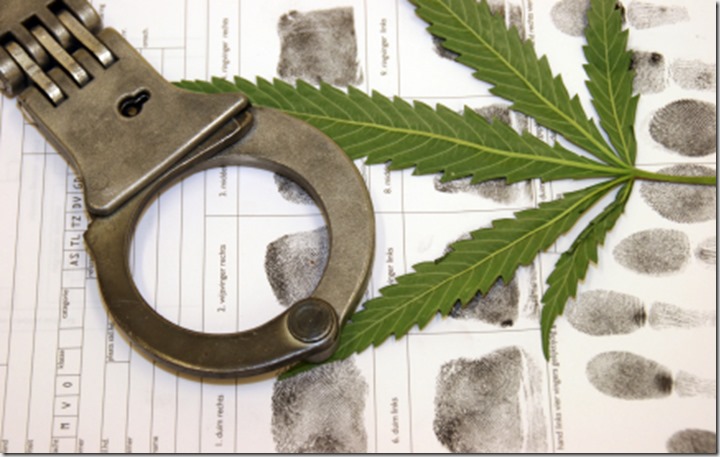 (Owen Smith is writing a series of blogs to tell the whole story of the RvSmith Exract Trial that was recently heard by the Supreme Court of Canada.)

Leading up to my arrest I had plenty of time to think about the consequences of my actions. It was apparent every day at the V-CBC that many people with serious conditions were benefiting from using the edible and topical products I was making. At the time, the Conservative government were fighting to implement new mandatory minimum sentences that threatened 18 months jail time for making these products for them.

During the weekdays I would bake and on weeknights I would make DJ sets to listen to at work. On the weekends I would DJ to thronging dance floors in downtown Victoria. It was while listening to one of my DJ sets (a little too loudly) in the early afternoon that a knock came to the door accompanied by the stern announcement “Victoria Police”.

I was arrested in the bakery that the V-CBC had assembled on the second floor of a downtown Victoria apartment building. I was charged with possession of THC for the purpose of trafficking. After holding me for eight hours in a cold, bright room, they let me out, shivering, just before midnight. Upon returning to the Club, where Ted and a few employees were still waiting, it quickly became clear that I had their full support, and that this may turn into a very important case.

Initially, we thought the government would not proceed with the charges, and held a press conference announcing our online recipe book, but soon after, I received a letter containing the charges of “possession for the purpose of trafficking THC” that included a two-page criminal record of someone with a different middle name. Based in part on this mistaken identity, the Crown was recommending four months jail time. It was at this time that the magnitude of the trial began to set in. In the following years I would be bound to champion this key aspect of the medical cannabis movement.

We were joined by Kirk Tousaw, a leading expert in cannabis law who had recently moved to Vancouver Island. We gathered four club members to explain the importance of edible and topical cannabis medicine to the court, as well as an expert witness, Dr. David Pate, to outline its overall safe, therapeutic profile. While continuing to assist people to gain access to this medicine, we prepared to challenge the laws and defend our charter rights.

I was, and still am, inspired by a quote from Martin Luther King Jr. that was pinned to the back of the reception desk at the V-CBC at that time. “An individual who breaks a law that conscience tells him is unjust, and who willingly accepts the penalty of imprisonment in order to arouse the conscience of the community over its injustice, is in reality expressing the highest respect for the law.”

I attended a number of short scheduling hearings where we declared our intentions to challenge the law on constitutional grounds. Before they would have a chance to put me on trial, we would attempt to show that the law I was being charged under is unconstitutional. We were granted 4 weeks In February 2012, just over 2 years after I was arrested, to make our arguments before the Supreme Court of British Columbia.