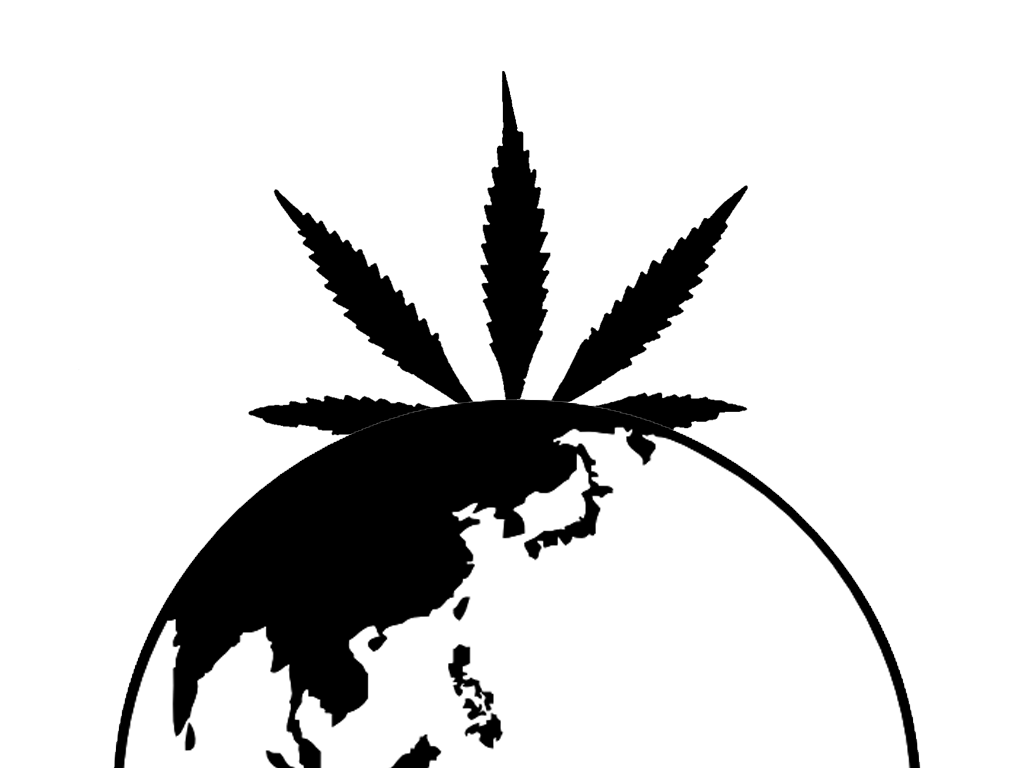 The number of deaths involving commonly prescribed painkillers is higher than the number of deaths by overdose from heroin and cocaine combined, according  to researchers at McGill University. Currently, the U.S and Canada rank #1 and #2 in per capita opioid consumption.

Medical Marijuana looks to be a far safer alternative to prescription opiates. A new study published by JAMA Internal Medicine, found something interesting: medical marijuana states have fewer deaths by opioid overdose than states in which the plant isn’t legal. The study is the result of long-term research by a University of Pennsylvania team, using data from 1999 to 2010, and it may shine some light on a significant impact of regulating medical marijuana.

In states where medical marijuana is legal, overdose deaths from opioids like morphine, oxycodone, and heroin decreased by an average of 20 percent after one year, 25 percent after two years and up to 33 percent by years five and six. As the researchers explained:

Legalization of medical marijuana does not lead to increased crime, and may even be tied to lower rates of offenses such as assault and murder, a new studysuggests.

Using FBI crime data, the researchers tracked rates of murder, rape, assault, robbery, burglary, larceny and auto theft. None of these states saw the increases that many medical marijuana opponents have predicted, instead they did see a noticeable decrease in homicide and assaults.

“The main finding is that we found no increase in crime rates resulting from medical marijuana legalization,” Morris said. “In fact, we found some evidence of decreasing rates of some types of violent crime — namely homicide and assault.”

3) Reduced Marijuana Use in Youth

A common concern raised by those opposed to regulating medical marijuana is the possibility of increased access or use by our youth. Several recent reports have examined that question and found that, in the majority of states with medical marijuana laws, youth consumption decreased after the introduction of medical marijuana regulations. This has been attributed to decreased access to marijuana when it was moved from the streets to licensed retailers, and what some researchers call a change in the “forbidden fruit” effect.

“Our results are not consistent with the hypothesis that the legalization of medical marijuana caused an increase in the use of marijuana and other substances among high school students.”

Researchers in the United States found that by comparing traffic deaths over time in states with and without medical marijuana law changes,  fatal car wrecks dropped by 9% in states that legalized medical use — which was largely attributable to a decline in drunk driving.

“We were astounded by how little is known about the effects of legalizing medical marijuana,” lead author Daniel Rees, professor of economics at the University of Colorado-Denver, said in a statement. “Traffic fatalities are an important outcome from a policy perspective because they represent the leading cause of death among Americans ages 5 to 34.”

The substitution of Cannabis for alcohol has been noted previously by Canadian researchers as an important factor in understanding the social impacts of regulating medical marijuana.

“Policymakers weighing the pros and cons of legalization should consider the possibility
that medical marijuana laws may lead to fewer suicides among young adult males.
“

This information is even more important in light of recent findings surrounding ptsd and suicide rates in veterans. A long-delayed study looking at marijuana as a treatment for veterans with post-traumatic stress disorder, has recently received the go ahead from the US government.