(Patient Perspectives – This is part of an ongoing series of blogs highlighting the perspective of medical cannabis users in the face of Canada’s plans to legalize cannabis.) 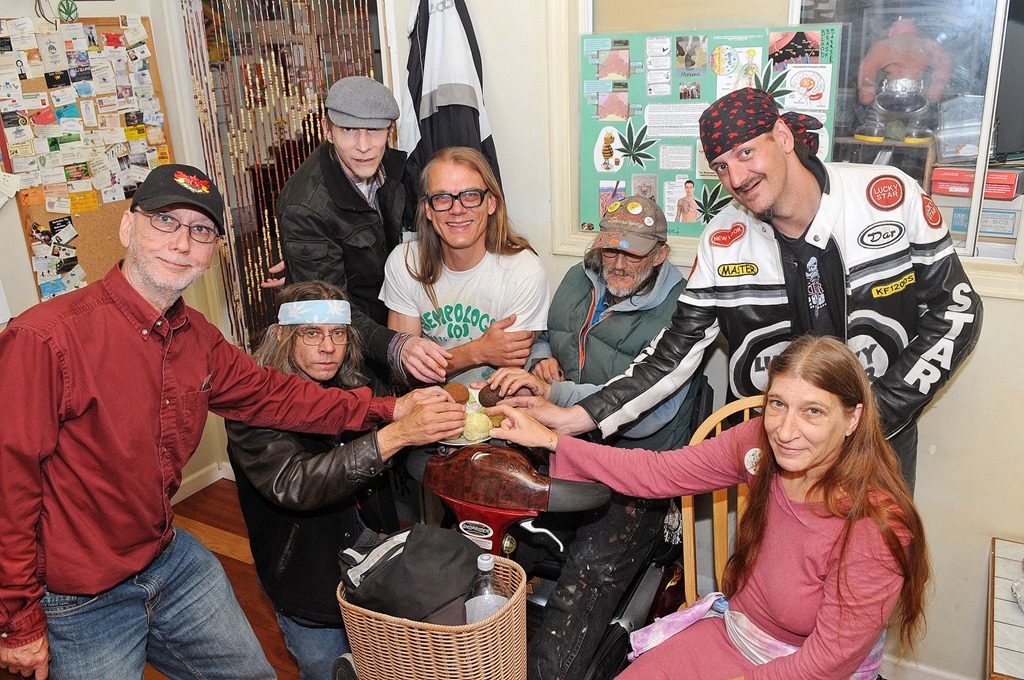 For those of you whom have not experienced the pleasure of “the box” at the VCBC, it is a quaint place to safely consume your quality herb indoors in a well-ventilated area. But watch out! The province doesn’t want us to be able to consume our herb indoors in a commercial space at all – they would prefer we consume at home in a house, apartment or suite where most of our landlords have stipulated an air tight non-smoking bylaw. Utterly leaving us without a viable option to consume.

So where do we go? We flock to the beaches, the outskirts of the park, the alleyways, the trails, and the streets.

Damn it, we should be allowed to consume inside in a nice well decorated, inviting, musically soothing environment. I reflect on my days in the Green Ceiling and how wicked it was to see all of us enjoying our herb, our shatter and our hash in one place – ah, the fond memory.

Alas, here we are, lounges facing a legal limbo of whether or not they will be a part of the future legalization framework. And here’s my opinion, they absolutely must be. After all, Vancouver has had an openly operating lounge for almost the past twenty years – and The Box at the VCBC has been puffing on strong right behind it.

On Vancouver Island, the CRD have recommended against consumption spaces over concerns about second hand smoke and the potential health impacts of vaping. This seems a bit out of left field, no? Picture this, you’re not going to be in a consumption place unless you’re already looking to feel the effects of the fine herb you’re about to consume anyways – so obviously this is contradictory.

As Ted Smith was quoted in an interview with CBC from March 2018,

“If they don’t want people smoking in the parks and in the streets, and in other public places, then they should allow us to have commercial, or in the case of The Box at VCBC, non-profit, venues where we can quietly consume herb.”

After all, these places have their own ventilation, and we’re not pumping the smoke through our big evil hoses into little tykes daycare’s or into the streets for everyone to inhale.

Even the City of Victoria says the idea is worth consideration. During the provinces period of public consultation, they urged that the City consider a licensing regime for lounges. City councillor Jeremy Loveday says he would like to see places for safe consumption of medical marijuana in particular, and he’s not opposed to places for recreational consumption as long as certain safety concerns are addressed such as ventilation.

The fact that the city has levied more than $45,000 in fines against two commercial lounges in the city is utterly ridiculous. These lounges are a safe place to consume our herb with friends. A safe alternative for people who aren’t down with bar scene and medical users alike.

With legalization around the corner, even Ontario has decided to license safe consumption spaces. Really? Ontario before BC? Come on BC, we are known for our cannabis and our dispensaries! Why wouldn’t we actually consider licensing safe places to consume cannabis?

In Lethbridge, Alberta they have opened North America’s first Safe Inhalation site, where the commonly consumed item is crack-cocaine or methamphetamine! If they are allowed to have safe inhalation sites for this, and safe injection sites for heroin, then we should be allowed a safe indoor place for consumption of medical or recreational marijuana.

According to Trina Fraser, an Ottawa lawyer who specializes in cannabis business law “this has been identified as a major flaw in legislation,” she has been quoted saying “If you’re not creating venues for people to consume cannabis, you are basically driving it into the very places you don’t want it.” And Ontario even considered banning consumption in ALL public places, until they even saw through the haze and saw the light on safe consumption. 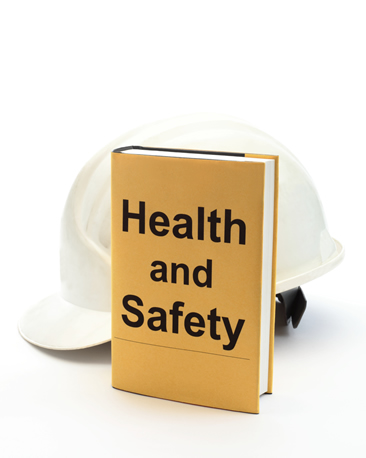 The biggest hurdle of the current time is Workers Compensation, as they stand in the way due to concerns over ventilation and effects of consumption in the workplace. However, people, most of the time, do not enter a cannabis lounge if they do not have intention of consuming herb in the first place. Generally, people working in cannabis establishments consume cannabis themselves, and thus are not at risk for unwanted second hand contamination. So as far as I see it, if we’re selling it or buying it, let us consume it at work or in a cannabis lounge where it’s safe.

After all for most of us, cannabis is our medicine and saying that we cannot take our medicine while at work is completely insane and ridiculous. With a proper ventilated area or unit, we should darn well be allowed to consume our cannabis in peace and with freedom.

Therefore, I rest my case, The Box and any other establishment, be it commercial or non-profit, must be allowed to exist here in Victoria, in BC, in Canada, and hopefully one day globally. As we absolutely deserve a safe place to consume our herb. Whether it be in the workplace, or at the lounge, we all deserve the right to safely consume our herb.

Next article Dispensaries and the New Legalization in Canada

Medical Marijuana: A Note of Caution﻿