Deprecated: The $control_id argument is deprecated since version 3.5.0! in /home/oq5ayjaeetjt/public_html/wp-content/plugins/elementor/modules/dev-tools/deprecation.php on line 304
 Cannabis and Diabetes - Cannabis Digest
Skip to content 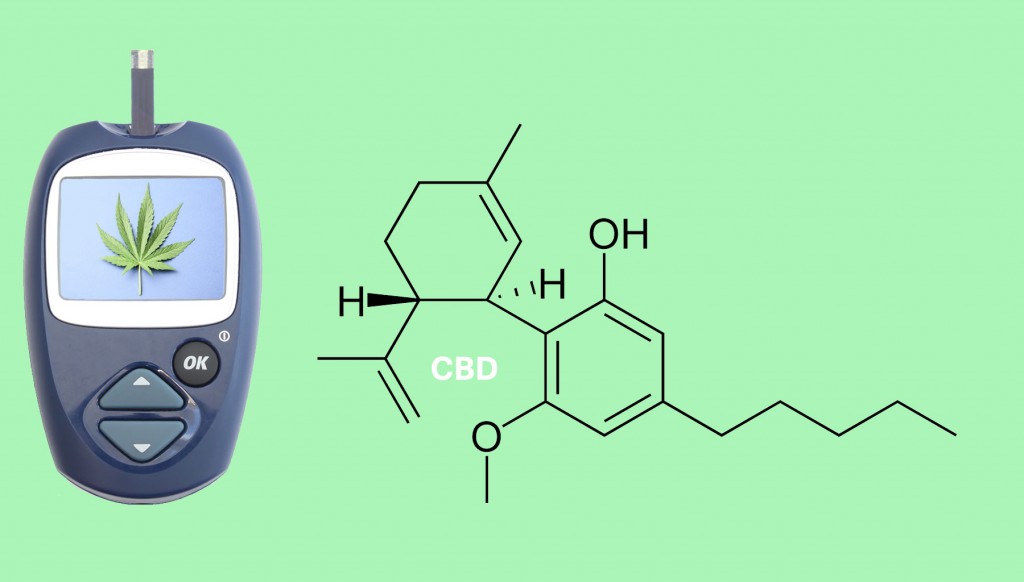 In a study involving nearly 11,000 patients, The Third National Health and Nutrition Examination survey (NHANES III), reported in 2011, that Marijuana users had a 66% reduction in the incidence of Diabetes after adjustment for numerous potential confounding factors.1  This is just one of many new studies and patents that show a decreased incidence of diabetes in association with cannabis.

Many more studies need to be done before we know the true magnitude of this protection. There are virtually no controlled double blinded (phase 3) medical trials, conducted in the United States, for cannabis or other schedule one substances. Cannabis or its components, seems to have a significant effect on decreasing the incidence and severity of diabetes, a disease that involves the pancreas and its Beta cells. The Beta cells of the pancreas are responsible for producing insulin which maintains glucose regulation. These Beta cells can be damaged by both oxidative stress and attack by your own immune system. Protecting the Beta cells from damage would seem a better medical strategy, than treating the patient for diabetes once the Beta cells are dead. 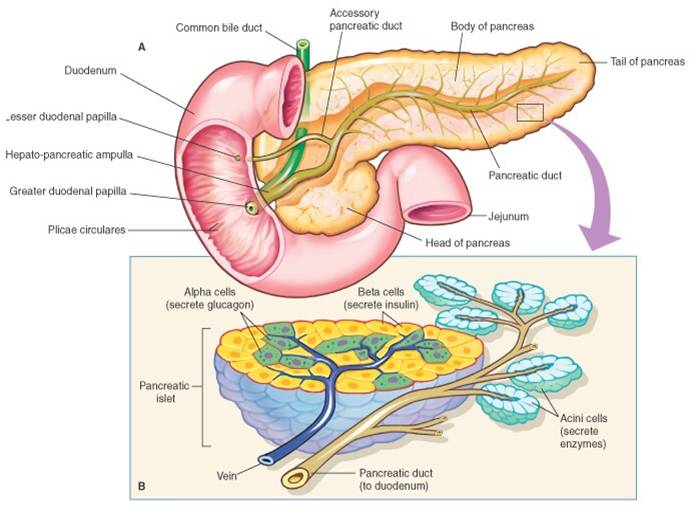 Not all varieties of Cannabis contain the Cannabinoid called CBD or Cannabidiol.  CBD has been proven, in experimental animal models,to protect the Beta cells of the pancreas from oxidative and immunologic damage2. This protection allows the Beta cells to continue their job of secreting insulin and lessens the chance of developing diabetes. Apparently, this effect is more pronounced when cannabis is used early in life to protect the pancreas.1 As scientist, we should know the full extent of the medical effects of cannabis, but we don’t because of the lack of government approval for research. There is a reason for this. If you don’t know why read on.

In 1970, the Controlled Substance Act or CSA, made scientific research illegal for any drug listed in schedule one. Technically you could apply for permission from the government to study cannabis, but in reality, it was rarely given. This control over scientific study would limit any potential medical benefit from reaching the light of day. The National Institute for Drug Abuse (NIDA) was responsible for making determinations on which studies would be approved. Since their focus was Drug Abuse they funded Drug Abuse science and not medical research. The approvals and funding went to Drug Abuse studies and other studies were rejected. Millions if not Billions of dollars were spent on funding research into the harm caused by cannabis. After all that money was spent, there was little or no proof of any substantial harm associated with cannabis use. The government deliberately confused the issue by publicizing poorly conducted studies that were reported to prove harm.

‘I now have absolute proof that smoking even one marijuana cigarette is equal in brain damage to being on Bikini Island during an H-Bomb blast.’ – Ronald Reagan 1974

In 1974 a Heath/Tulane study, promoted by Ronald Reagan, attempted to prove brain damage from cannabis. The 1974 study was used by the government in a propaganda campaign to demonize marijuana. Ronald Reagan was quoted after the study ‘I now have absolute proof that smoking even one marijuana cigarette is equal in brain damage to being on Bikini Island during an H-Bomb blast.’ Late night television ran ads showing an egg cooking in a frying pan; The announcer proclaimed “This is your brain on Dope. Any Questions?”

After 6 years of refusal to provide details of the study, it was found that the study consisted of force feeding the monkeys, smoke equivalent to 63 joints in a 5 minute period. This had the effect of depriving the poor government tortured animals of oxygen. This lack of oxygen, not the marijuana, caused the brain damage.

If the (NHANES III) study on 11,000 patients is correct, that indeed, the use of cannabis reduces diabetes by 66%, then why are we not currently using cannabis for Diabetic management?  If this finding is even close to being true, then cannabis is a miracle drug. No man made pharmaceutical reduces diabetes by even 1% so there are no pharmaceutical equivalents. The current medical system is geared for treatment and not prevention of disease.  We make feign attempts at prevention of disease and profit from treating the disease once the diagnosis is made.  What would happen if we reduced all complications from diabetes by 66%? Think of the financial impact of reducing renal dialysis or leg amputations caused by diabetes by 66%? If you owned a dialysis company you might be worried.

The government likes and demands the status quo. They want the money spent of medical care to continue to go to the people who now collect it. Cannabis is a game changer because the common man can produce it. Diabetes is just one of the many diseases cannabis helps with. The common man can maintain his health with a plant he can grow in the back yard, without the government profiting from his disease. The patent office will not accept any patent with false information on it. The issuance of a patent number, is proof the government considers what is in the submitted patent, the truth as we currently know it.2