Deprecated: The $control_id argument is deprecated since version 3.5.0! in /home/oq5ayjaeetjt/public_html/wp-content/plugins/elementor/modules/dev-tools/deprecation.php on line 304
 Personal Gardens are the Foundation - Cannabis Digest
Skip to content 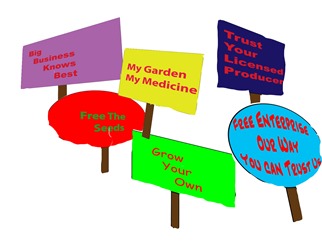 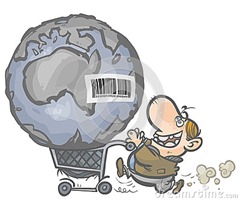 Ted Smith While there are many reasons to celebrate medical cannabis dispensaries getting licenses in Vancouver and Victoria, the new bylaws could be forcing the closure one of the most important components of a true compassion club.  Without a safe place to consume their medicine, many patients would be forced to smoke outdoors or in […]

A report on legalization given to the Canadian government is profoundly disappointing for patients, shoving sick people aside in the zeal to cash in on profits and taxes.  In this report, which I should stress are not binding, the task force recommends less access with the removal of caregivers, no tax breaks and vague, weak […]