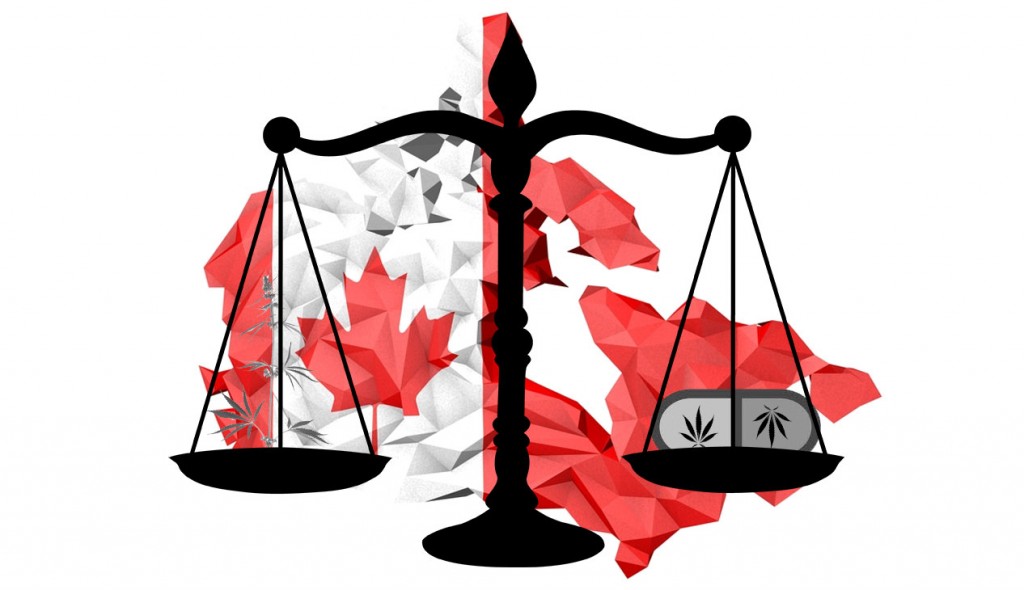 Some of the top stories this week in Canada revolve around whether or not doctors should be prescribing cannabis for medical purposes in this country. The Canadian Medical Journal published two very opposing views on the topic this Monday. Both  CMAJ commentaries quibble over relative harms, burden of proof, and the relative lack of clinical data to support efficacy of cannabis. In all honesty I feel some level of sympathy for doctors grappling with this subject but I propose that this is a red herring argument based on a false dichotomy. The question that needs asking isn’t if they should, but rather who should.

Cannabis is not a fixed pharmacological substance with a clear set of prescription guidelines, unlike modern prescription medications which contain a known amount of active and inactive compounds that are easily quantifiable. Doctors prescribe using well understood pharmacokinetic properties derived from clinical trial data accounting for things like BMI, metabolism, and secondary drug interactions. In all fairness – this data does not exist for the cannabis plant, and likely never will, but not for the reasons we might expect.

Cannabis is not ONE thing, it is many things.

The MMAR and MMPR have effectively granted blanket exemptions for an entire class of compounds – at no point in history have doctors ever been asked to do anything remotely similar. I believe expecting doctors to prescribe cannabis is in many ways analogous to asking them to prescribe poppies and then expecting the patient to figure out if they would like Codeine or muffins. I believe its self evident in this day and age that the relative harms of cannabis are known, and decidedly few or benign; concerns about jamming a whole plant species into a fixed compound model is where we are stuck.

So then what’s the big deal?

Health Canada has clearly stated it would like to treat cannabis just like any other “narcotic”, and yet, they refuse to apply the same processes used to support every other prescription drug. Why? Because you can’t. Cannabis is a plant – despite their wishes to the contrary it just doesn’t fit. Maybe its time we stop asking our doctors to prescribe a plant, and talk to our nutritionists.

By Dean Schwind Manitoba activists fight to free the weed If you are a student of history you will know that all of the worlds empires have had a central seat, a Rome, Washington, or Ottawa if you will, where laws and politics, power and money, are the commodities of trade. The hub of the […]