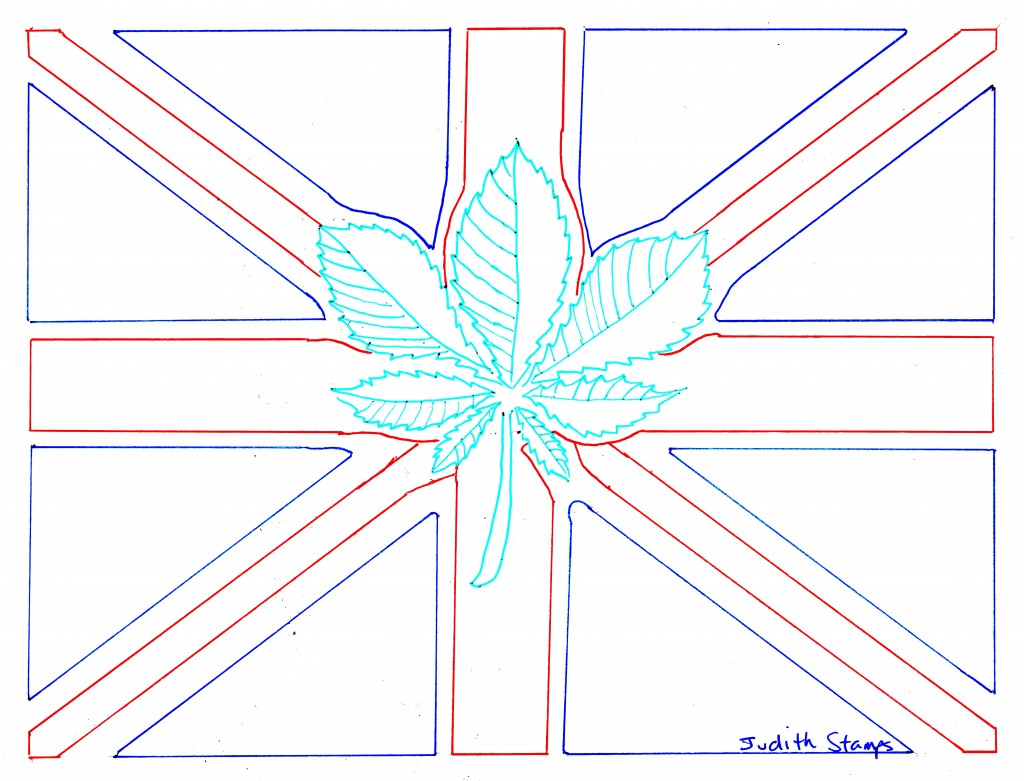 A Timeline of Marijuana Prohibition in the UK [i]

In 1928, the UK’s Dangerous Drugs Act comes into force, making marijuana illegal in England, Northern Ireland, Scotland and Wales.  This date places the UK at the midpoint of the dark era.  Dates of prohibition for other areas in the English-Speaking world are:  1910: South Africa; 1915: Utah and California; 1919: Texas; 1923: Canada, Louisiana, Nevada, Oregon, and Washington State; 1927: New Zealand; 1937: The USA; and 1938: Australia.

Newspapers in the 1920s and 30s carry stories of nice white girls, lured into cannabis use by Asian sailors.  This story is the first cousin of prohibition.

The discovery of antibiotics in 1928 by British researcher Alexander Fleming, and mass production of antibiotics in the early 40s turn the pharmaceutical industries into super-heroes.  For decades afterwards they can do no wrong.

1961 is the Year of the United Nations Single Convention on Narcotic Drugs, to which almost every nation is a signatory.  It prohibits cannabis except for medical and research purposes.  BUT… in deference to the Indian delegation, the Convention defines cannabis as the resinous flowering tops of the plant.  The LEAVES are left legal.  India has a tradition of recreational edibles and drinks made by infusing the leaves.  Upon reading this provision, I checked the CDSA:  no leaves for us.

ARCHETYPE #3:  TRYING TO NORMALIZE ‘STRANGE’ BY CLASSIFYING IT

ARCHETYPE #4:  DEALING WITH ‘STRANGE’ BY AVOIDING THE ISSUE

British cannabis policy becomes embroiled in ideological debates:  civil liberties versus public health approaches; traditional conservatism versus progressive conservatism.  These debates are a masquerade.  They are not really about cannabis.

ARCHETYPE #5:  REDEFINING ‘STRANGE’ THROUGH NEWS HEADLINES LIKE:  “THE CANNABIS DISASTER THAT IS DESTROYING OUR CHILDREN’S MINDS”

In Canada, Harper’s Health Canada provides similar headlines.   So does the rest of the anti-cannabis lobby.  The child’s brain has become the last battleground for legalization.

Cannabis Activism Is Changing the World

Digest Admin·October 21, 2015
There are no comments yet No comments