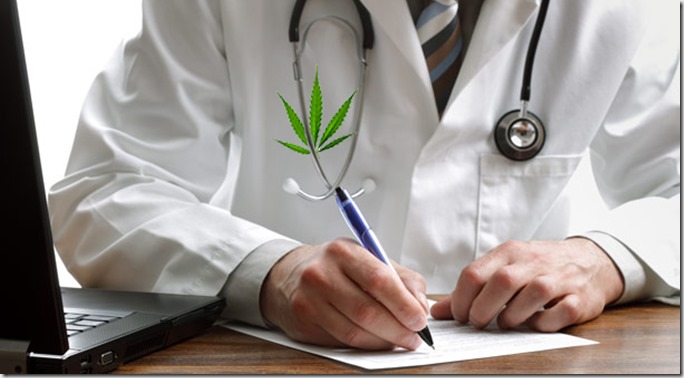 Dr. David Hepburn recently spoke at the 15th Cannabis convention at the University of Victoria. He expressed a desire to educate doctors about the use of medical cannabis as he thinks we are falling behind as a country. The registrar of the college of physicians recently wrote that “Canada could follow the lead of those jurisdictions in the US that recently decriminalized the use of marijuana, recognizing that trying to regulate for medical purposes simply is infeasible, either way physicians should not be forced to address the social implications of the new access regulations and make decisions that are contrary to their ethical obligations.”

The Royal college of Physicians and Surgeons in Canada suggests that “doctors should be able to sign a declaration whereby a patient meets broad criteria for accessing marijuana for medical use rather than a document akin to a prescription, to deal with issues of liability for clinicians.” This model is akin to most cannabis dispensary mandates like the V-CBC who admit people who have a diagnosed permanent physical condition or disease.

Although there haven’t been placebo-controlled double-blind clinical trials to date, Dr. Hepburn points toward the 10,000 studies available online. He is requesting that doctors meet their patients halfway. Every 19 minutes someone dies from a prescription drug overdose. The CMA Journal reported opium related drugs deaths had doubled between 1991 and 2004. Cannabis is safer in the essential fact that it does not kill.

Dr. Hepburn believes that doctors have a conservative bias, they like to learn from other doctors.  A poll in the New England Journal found that all states were 50% or more in favour of medical cannabis, except highly conservative Utah, which was only 1%. The hard driven stigma of 20th century prohibition has created a chasm in comprehension between legitimate cannabis patients and their doctors. It is important to make it clear to your doctor that you are not seeking to get high, but to get help. One of the important things doctors need to know is that you’re not going to smoke your medicine.

Strain names, although just as arbitrary as some pharmaceutical names, are sometimes unpalatable, ‘Alaskan Thunder F*ck’ doesn’t roll easily off of the MD’s tongue. The cannabis culture developed under the propaganda of prohibition has created a stereotypical image of cannabis use that is far from medicinal.

Having a quantifiable means of conveying dosage is important: the new regulations forcing MMPR licensed producers to provide amounts of THC, CBD and CBN on their labels are a step in this direction. Doctors like consistency when dosing, so that they can monitor, titrate and customize the treatment to each patients needs to the best of their ability.

Under the MMAR system, few doctors were willing to sign, and those that did faced a flood of patients and ensuing accusations of fraud. A Global 16×9 special news team cut off Dr. Kamermans S.U.V. on a country road to interrogate him about signing patients up to the program. Under the MMPR, doctors will be monitored to ensure that their patients are in legitimate need of medical cannabis. Doctors commonly face scammers who seek to get all kinds of medications that they don’t need. Recreational cannabis users should not request medical cannabis, physicians are weary.

While it is understandable that doctors are apprehensive to become a part of the war on drugs, It is irresponsible to ignore patients who have no interest in getting high. Dr. Hepburn is not alone as other supportive physicians are emerging like Dr. Michael Hart who is setting up a clinic in London Ontario focusing on medical cannabis use. Check out this reference map to locate some of the few signing doctors.

The Collège des médecines du Québec alongside the Canadian Consortium for the Investigation of Cannabinoids, of which Dr. Dave is a member, has begun a pharmacovigilence program set up by to track outcomes and adverse events. Cannabis dispensaries have begun to accumulate clinical data through new computer software. Efforts like these help distinguish medical cannabis from wacky weed, making them feel more secure about prescribing it.

Patients whose doctors have prescribed them cannabis medicine are often grateful and they can show this by putting pressure on their government representatives: be specific and informed. Talk to your parents and grandparents as not only do they vote, but they are more likely to have the conditions that need medical cannabis. 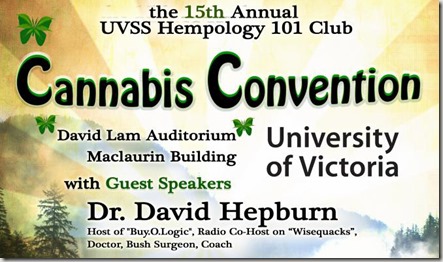 How mango, black pepper, and tea can alter your cannabis experience