On March 20, 2015, patients and activists from across the country will descend upon the Supreme Court of Canada to witness the first medical cannabis case ever heard by the high court.  Owen Smith, former head baker of the Victoria Cannabis Buyers Club, will be in the front row to watch his lawyer, Kirk Tousaw, defend decisions made by the lower courts of BC which ruled the federal medical cannabis programs to be unconstitutional because they prohibit cannabis derivatives.  Instead of abiding by these decisions, Health Canada has both filed appeals and completely changed the regulatory scheme, discarding the original Marihuana Medical Access Regulations for the new Marijuana for Medical Purposes Regulations.

The case stems from a police raid on an apartment building in downtown Victoria where Owen was caught baking cookies.  Police were there because of noise and smell complaints.  He was eventually charged with Possession of THC for the Purposes of Trafficking and Possession of Cannabis.  In a voir dire, sometimes referred to as a trial within a trial, Justice Johnson of the Supreme Court of BC ruled the law was unconstitutional but, ignoring the legal principle of standing, also declared Owen should still go before a jury and possibly found guilty.  In its wisdom, the crown decided not to call a jury, dropped all of the charges and appealed.

The decision of the BC Court of Appeal came down in August.  Though it was not a unanimous ruling, the split decision continued to pressure the federal government into making massive changes to their program.  Rather than making the necessary changes to accommodate for patient needs, Health Canada and the Department of Justice have appealed to the top. 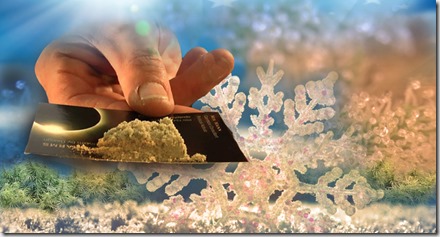 Several important legal issues needs to be resolved.  Key is the right of patients to use cannabis extracts.  As expert witness Dr. David Pate described to the court, it is the resin on the leaves and buds that contain the vast majority of its medical properties. It only make sense to extract the resin from the fiber and other plant materials.  In fact it was when Justice Johnson learned from the crown that the issue was whether or not a patient could make a tea from legally obtained herb that he seemed to change his stance and realized how ridiculous these laws are.

The legal matter of standing is also critical to resolve before the Supreme Court of Canada.  Many decisions in other areas of law have confirmed the theory that a citizen cannot be convicted of an unconstitutional law, even if the constitutional breach does not directly affect the defendant.  In recent years the cannabis laws have been repeated declared unconstitutional because the medical regulations have been proven over and over again to violate the Charter of Rights and Freedoms.  However, the courts have continued to find patients, and recreational users, guilty of various cannabis offences.  This case should hopefully resolve this matter, setting the record straight that until such time as a constitutionally sound medical cannabis program is in place, no one should be convicted of any cannabis offenses. 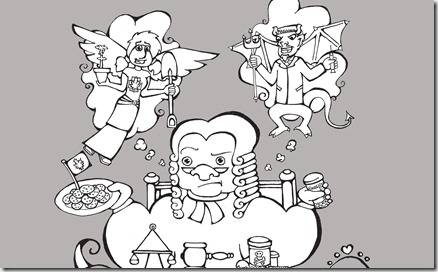 Underneath many of the government’s arguments against the use of cannabis derivatives is their defence of the drug approval process.  Synthetic THC is available for approximately $8 a pill, far more than natural THC costs to produce at home.  If Owen is successful, the new Licensed Producers under the MMPR stand to gain tremendously, as a wide range of potential products will suddenly become legal without having to go through the expensive, time-consuming drug approval process.  Never in Canadian history has there been such a threat to the drug approval process and the companies that have gained by it.

Though it is difficult to predict how many judges will agree that the federal medical cannabis regulations are unconstitutional for not allowing cannabis derivatives to be used by patients, one thing is for sure.  Around the world, the general public, medical community and patients are slowly coming to realize the enormous potential of cannabis and its extracts.  There is no doubt that this case will make Canadian history for forcing the federal government to further expand its programs to include the whole range of medicines available in the cannabis plant. 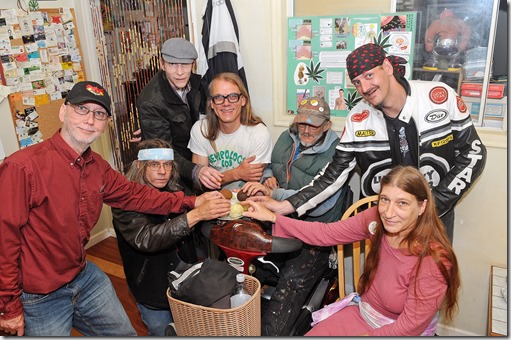 How To Take Advantage Of Charity Donation Tax Credits For Cannabis Related Businesses And Their Supporters Julia Veintrop with the support and verification of Randy York, RCA. At the end of the day, either personally or through your business, we are all paying taxes to the government. If you have to pay that money anyways, […]

In the 1800s, hemp was a vital part of everyday life in America.  Indeed, one could speculate that settling North America would have been much more difficult if it were not for the high quality rope, paper and canvas that was made from hemp. From the sailboats that brought Europeans across the ocean, to the […]